Bride To Be: “How I Hosted A Virtual Bridal Shower”

The COVID-19 Pandemic has put an unexpected stop to all our upcoming plans. For many, this includes postponing or canceling special events such as weddings and bridal showers. We spoke to one Pittsburgh Bride who hosted a virtual shower and it was a complete success! We hope Shannon’s story will inspire other brides to host their showers virtually so you can still enjoy your special moments with those you love and cherish the most 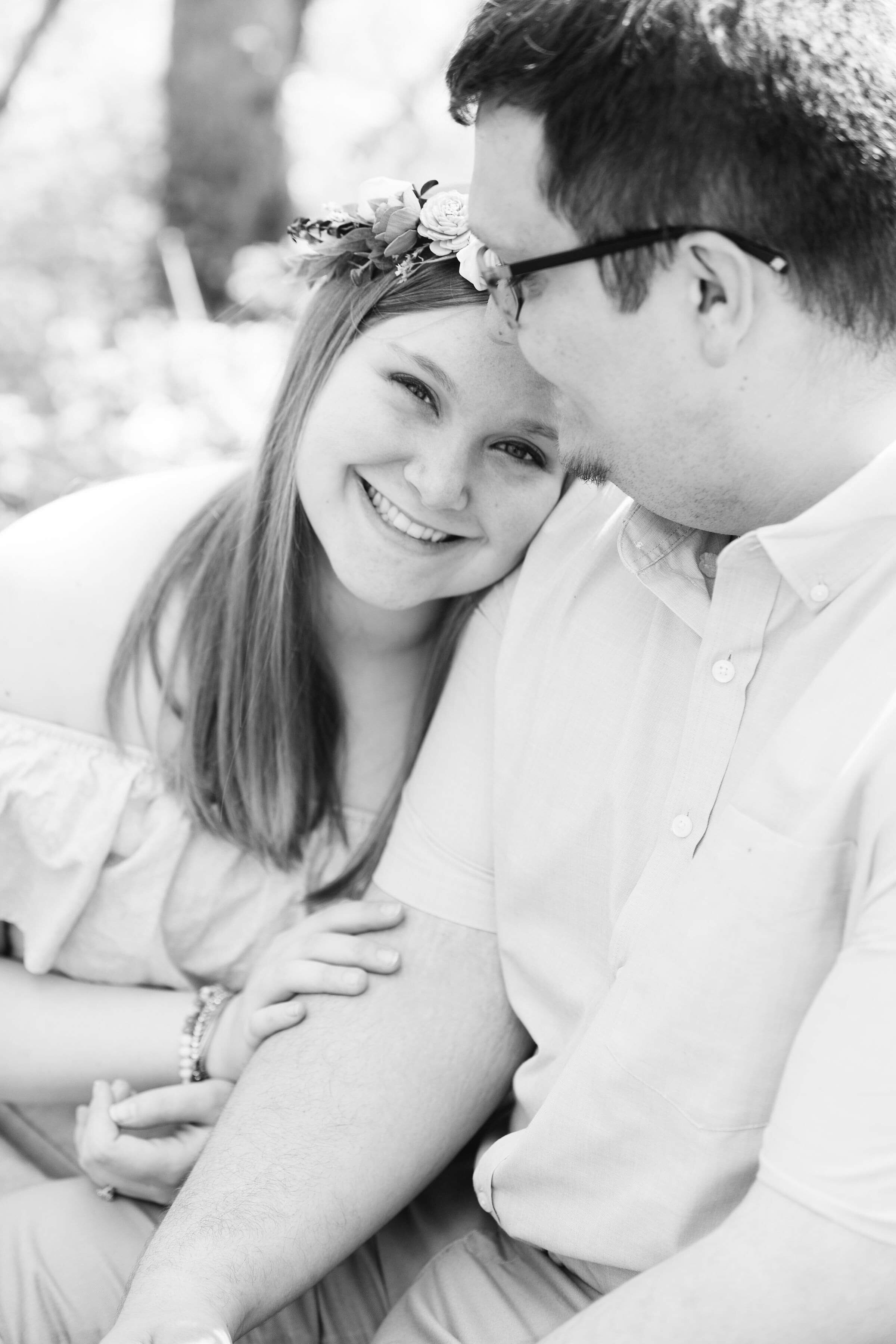 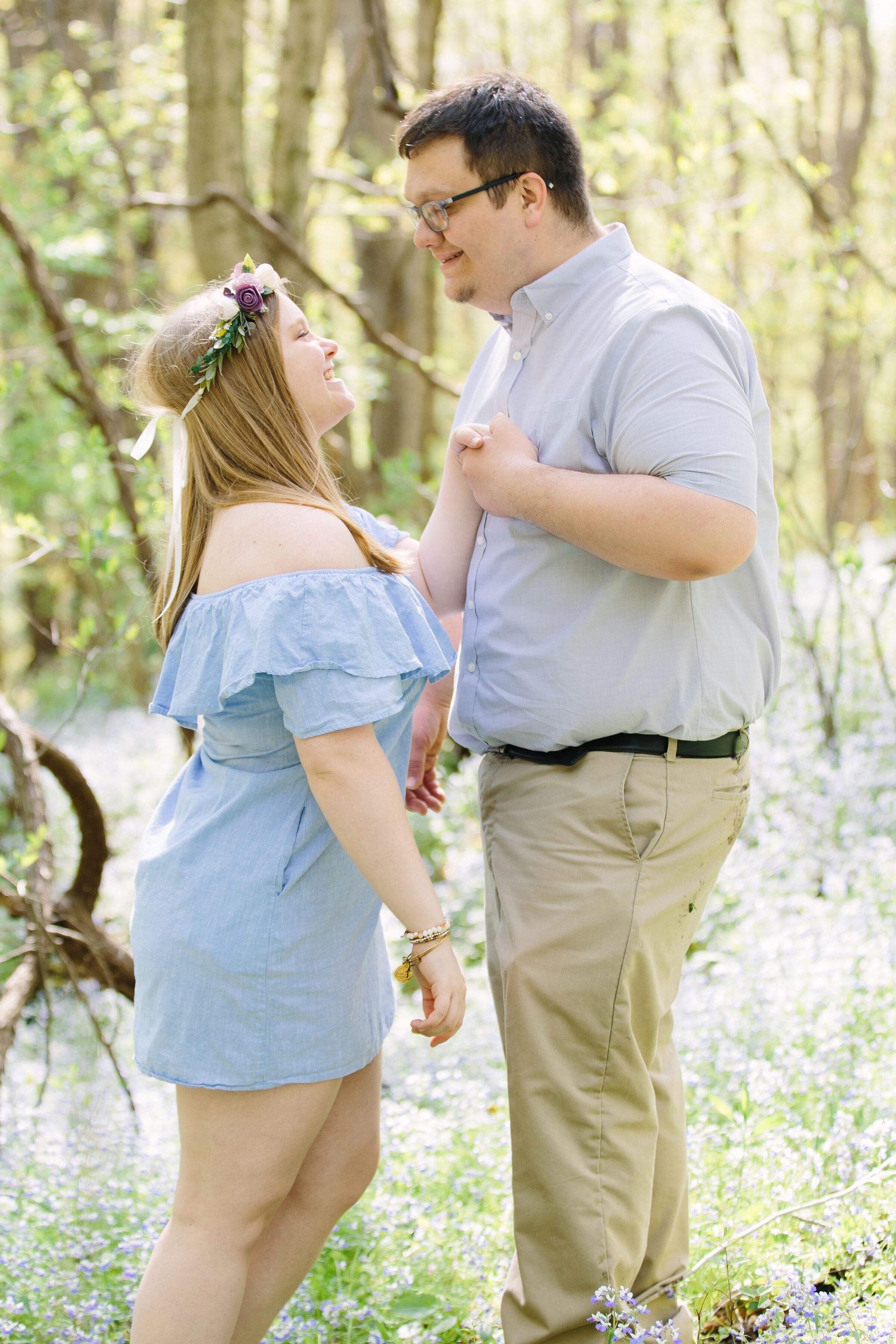 Where did you get the idea for a virtual shower?:

I noticed a lot of fitness studios are streaming online workouts, and I wanted to do something to keep everything on track and fun!

Was everyone still able to attend?:

About 25-30 guests were able to “tune in” to the virtual shower which is about 3/4 of who was originally invited. We noticed that as we were organizing it, the older crowd (such as older aunts/grandma who didn’t have access to Facebook) weren’t able to watch. If there wasn’t a lockdown on several counties in Western PA, the goal was to get the aunts & grandma together at one location and my fiancé was going to go over and help them watch, however because of the current restrictions we weren’t able to do that. We may plan something small with just immediate family closer to the new wedding date (not a shower, just a chance to see everyone!)

1. Many gifts had already been purchased off of my registries so I knew people had been preparing and planning for the day. I definitely didn’t want to appear like I was seeking gifts, but people do love to give their gift to the bride at the shower.

2. I wanted to maintain a sense of normalcy. The current situation is something we have never experienced in any of our lifetimes. I asked a few of my guests about how they felt about the idea of a virtual shower, and they seemed really excited and on board. They had been looking forward to it, many of my hospital coworkers had made sure they had the day off at work, I wanted things to continue. 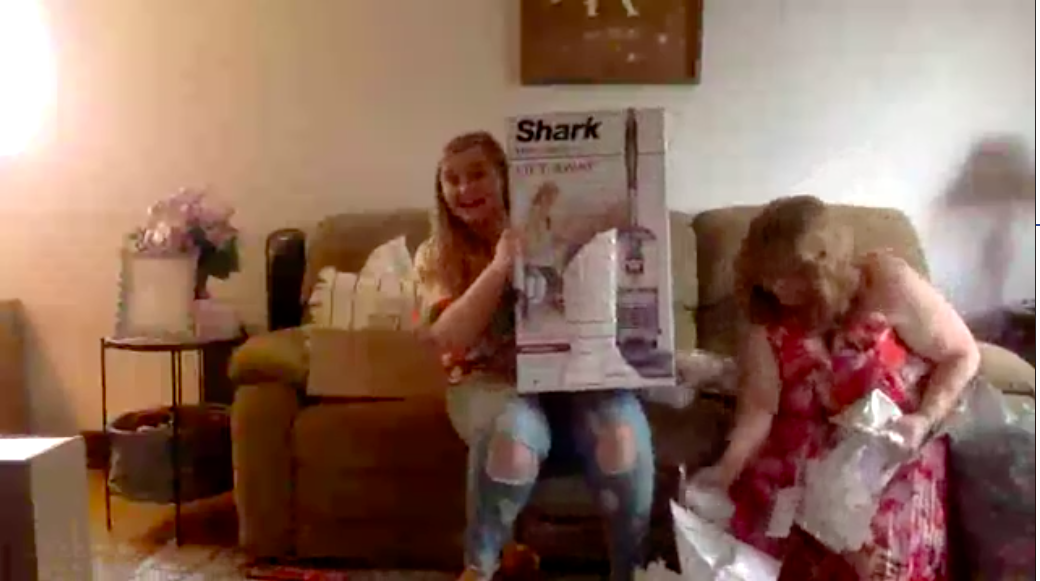 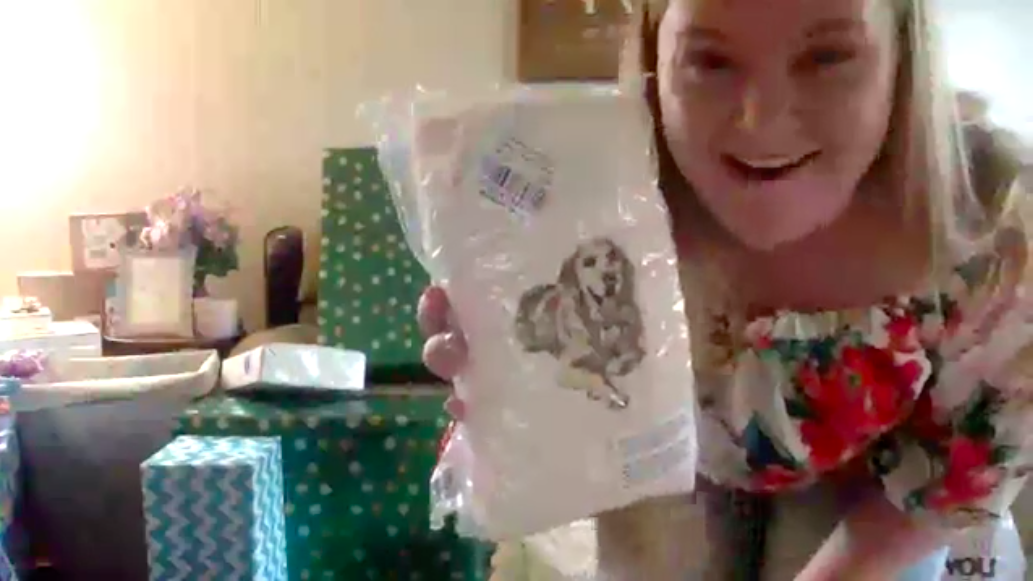 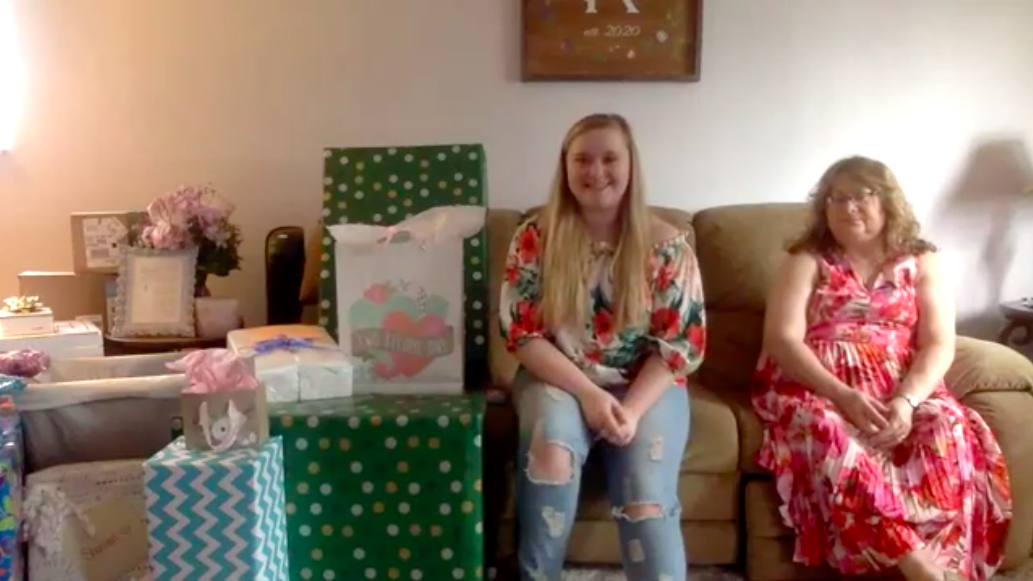 I created the Facebook event a little less than 2 weeks out from the original shower date. I titled the event “Shannon’s VIRTUAL Bridal Shower!” where I invited every single guest who was originally invited to the shower. The nice thing about a Facebook Event is that you can invite people that aren’t on your friends list! I invited all of the guests that I could to the event. I invited a few guys whose wives weren’t on social media (this was the case for a couple of aunts) just to try and give them access to the shower.

I posted in the event page that we were going to do 2 test lives, just to make sure people were able to tune in and felt semi comfortable with how it was going to work. This was also to allow me to test wifi connectivity throughout my house (I originally was going to host in my basement, but my wifi was bad down there, which I discovered during the test live!) and I wanted to make sure the sound quality was okay. The “test lives” also alerted me to a huge issue… guests could go to “Facebook Jail” for commenting too much too quickly. When they go to Facebook Jail, they are still able to watch the live stream, but can no longer comment, which then prevented them from participating in the live stream. I have attached a photo of what it looks like when someone gets sent to “Facebook Jail”. We then saw that guests could comment, however they could not comment in quick succession or “spam” the livestream or else they went to “jail”.

I posted in the event page that anyone who had purchased gifts were welcome to drop them off at our house or we could pick them up. This felt a little weird to say, but a lot of a “bridal shower” is gifts and people still wanted me to open! I advised people that it was not necessary in any way to give gifts and they could save them to give at the wedding. If people plan far enough in advance, they could advise guests that they can send gifts directly to the brides house through the wedding registry! I know for a fact Bed Bath & Beyond, Zola and Amazon do this and I am sure many other retailers do as well. I had a surprising amount of gifts to open during the livestream!

For the baskets that my bridesmaids had already finished, I decided to post photos of the individual baskets in the Facebook Event group 2 days before the shower with a trivia question about myself and Tyler & I as the caption. If the guests answered the question correctly in the comments, they got an extra ticket for the basket raffles! This was to encourage participation and also to showcase the incredibly beautiful baskets my bridesmaids had created. We wanted them to all go to good homes as originally planned! 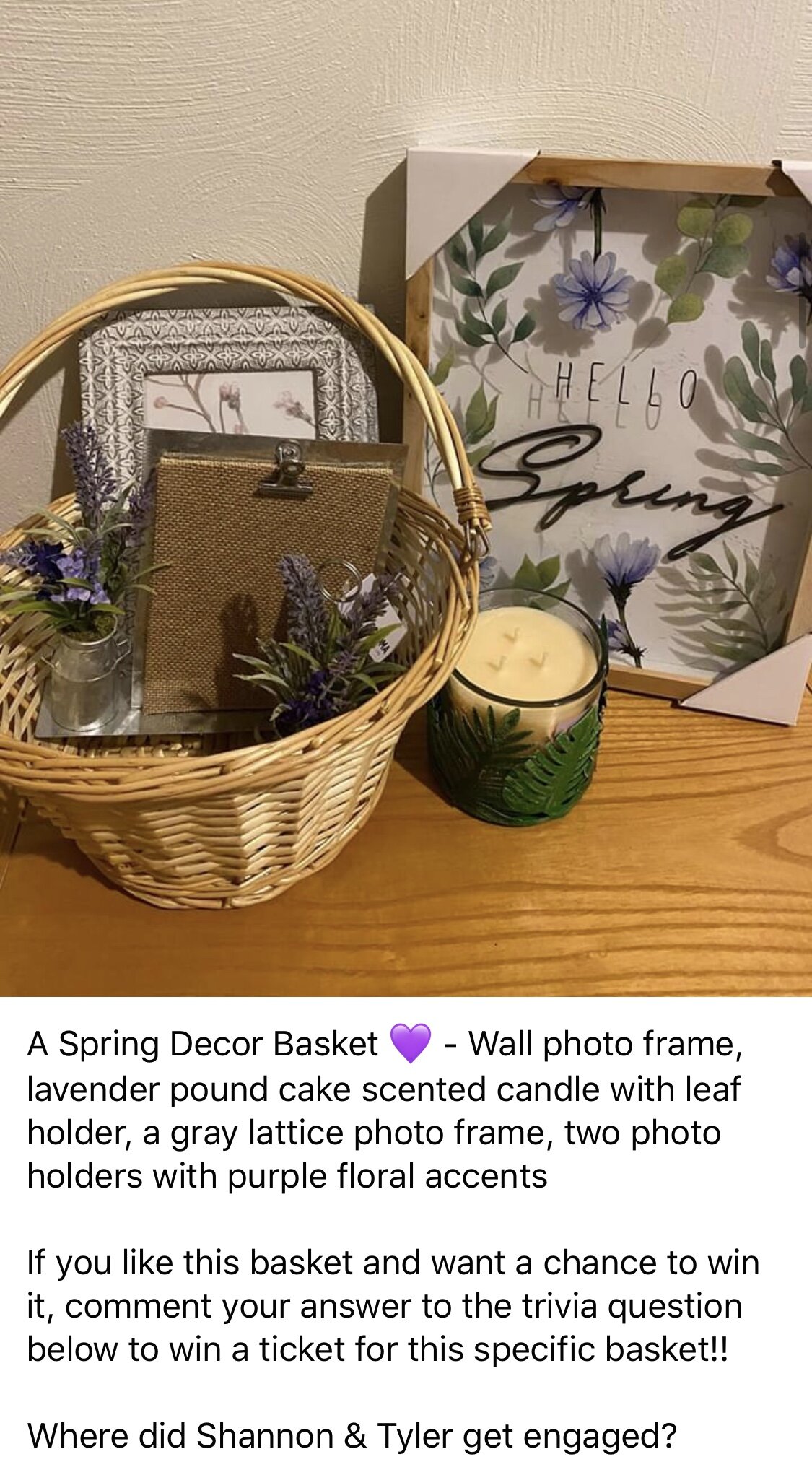 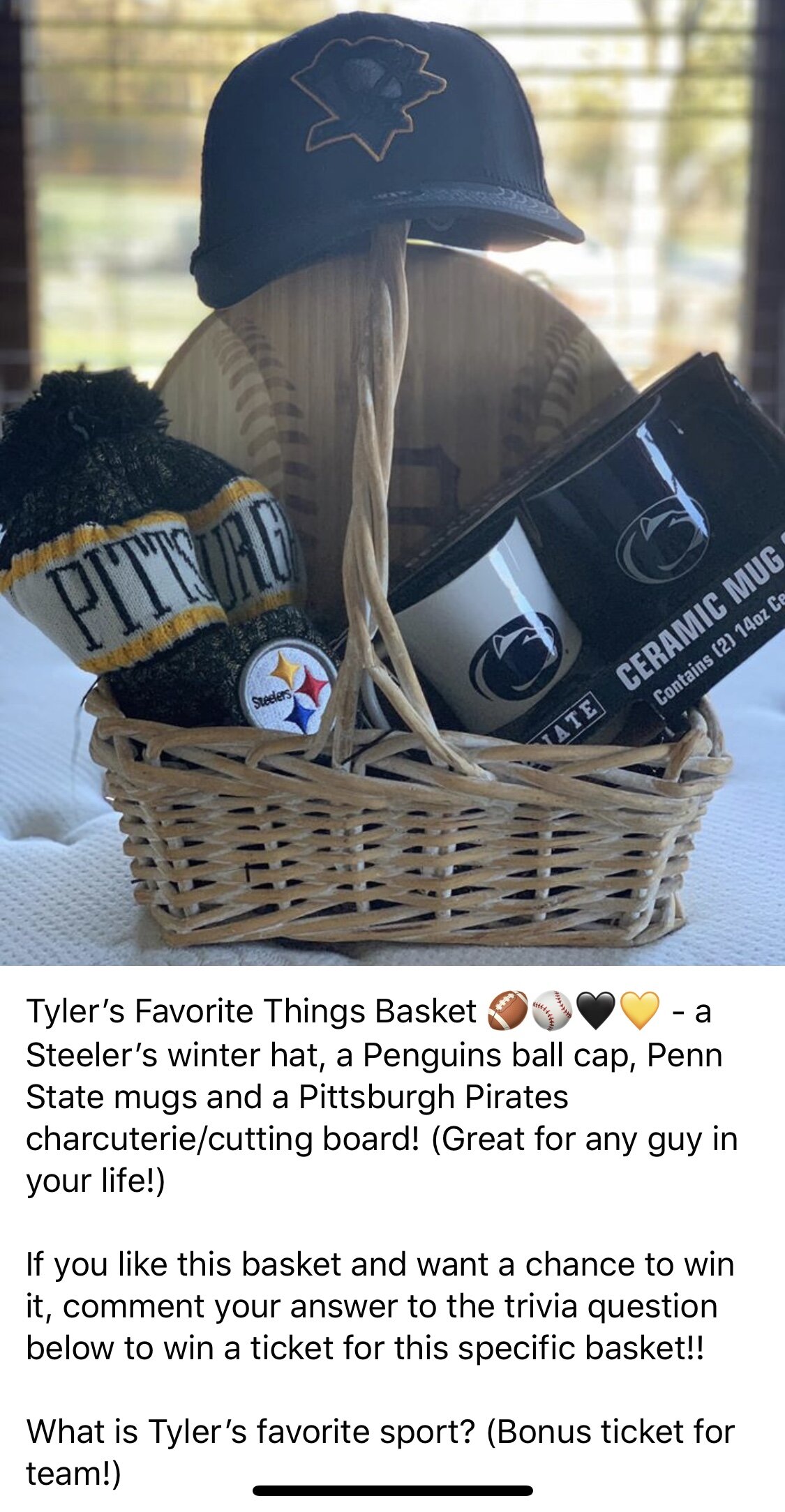 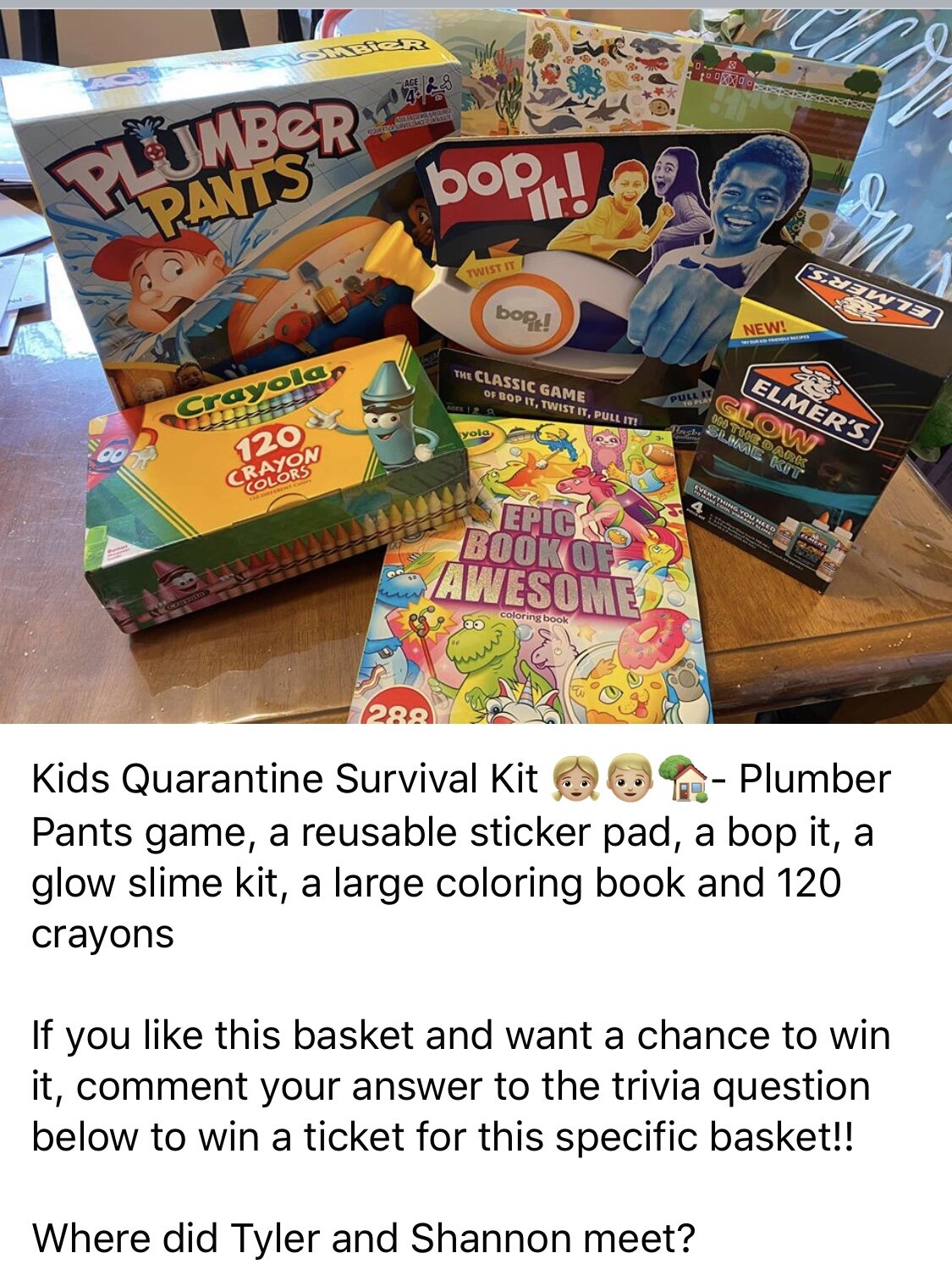 The livestream went live at 12pm on Saturday, March 28. I had my mom at my house, my maid of honor and one of my bridesmaids over to help me do it. I would definitely say ideally, a bride would need for sure one person to help, but two was perfect. My mom sat next to me, my maid of honor, Amanda, helped me with gifts, and my bridesmaid Mikayla had the livestream open on her computer and watched comments and made sure there were no technical difficulties. This was the breakdown on how guests got tickets to be entered into the raffle: 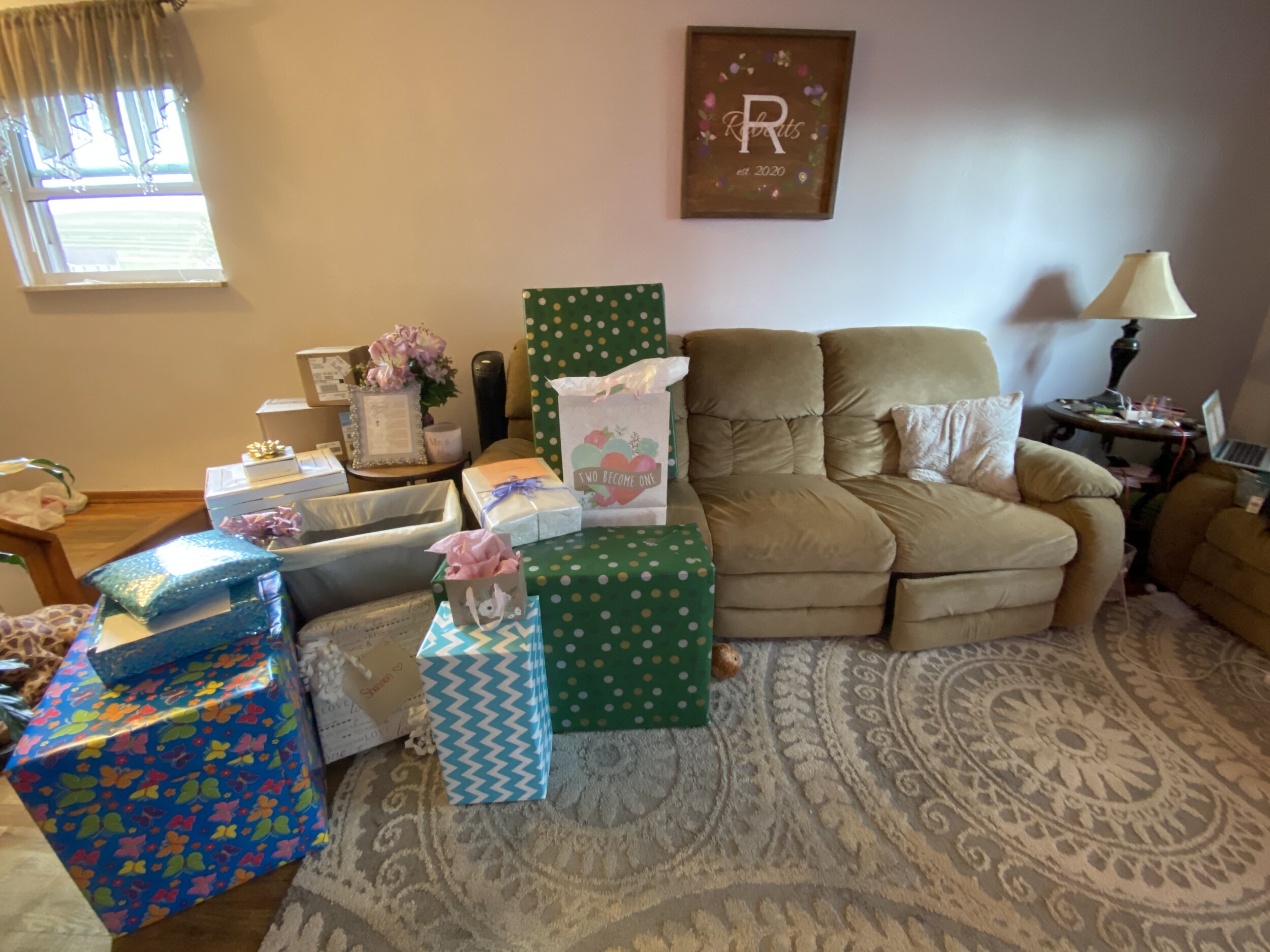 What advice do you have for other brides who may want to give this a try too?

I would advise brides that the Facebook Live stream isn’t the most beautiful video quality, I’ve attached several screenshots of the video so brides have an idea of what it looks like for their guests. Guests had better luck streaming from a desktop or laptop, phones had some spotty reception. There was one major lag that we knew about (because Mikayla was watching!) and it resolved quickly. It is nice to bring small gifts up to the laptop camera you are streaming from to show gifts. Make sure you have adequate lighting. It is not ideal but it is absolutely doable!! Nearly everyone I talked to after the virtual shower said it was the “best shower they ever attended” because they were comfy, in their own home and it was short, sweet & to the point!

Most importantly, remember that it is not going to be perfect. It’s going to feel a little weird, but I’m so extremely happy I decided to go with it.

I would say if brides have a bit more time to plan, it could be a nice idea to mail games out or fun props for people to wear during the live stream, or a white balloon to blow up for people to feel the festivities at home. That’s what I would have done if I had more time!