Tell us about your couple’s love story: How they met: Brittany and Tom first met in 2009 through mutual friends. They were at a Phillies game and the whole time Brittany remembers thinking, wow this guy is great. Tom had a girlfriend at the time and Brittany was not one to sabotage any relationship so she just sat back and knew time would run its course. Fast forward to 2011 Brittany and Tom were both single and bumped into each other at a local bar. One thing lead to another and here they are getting married! 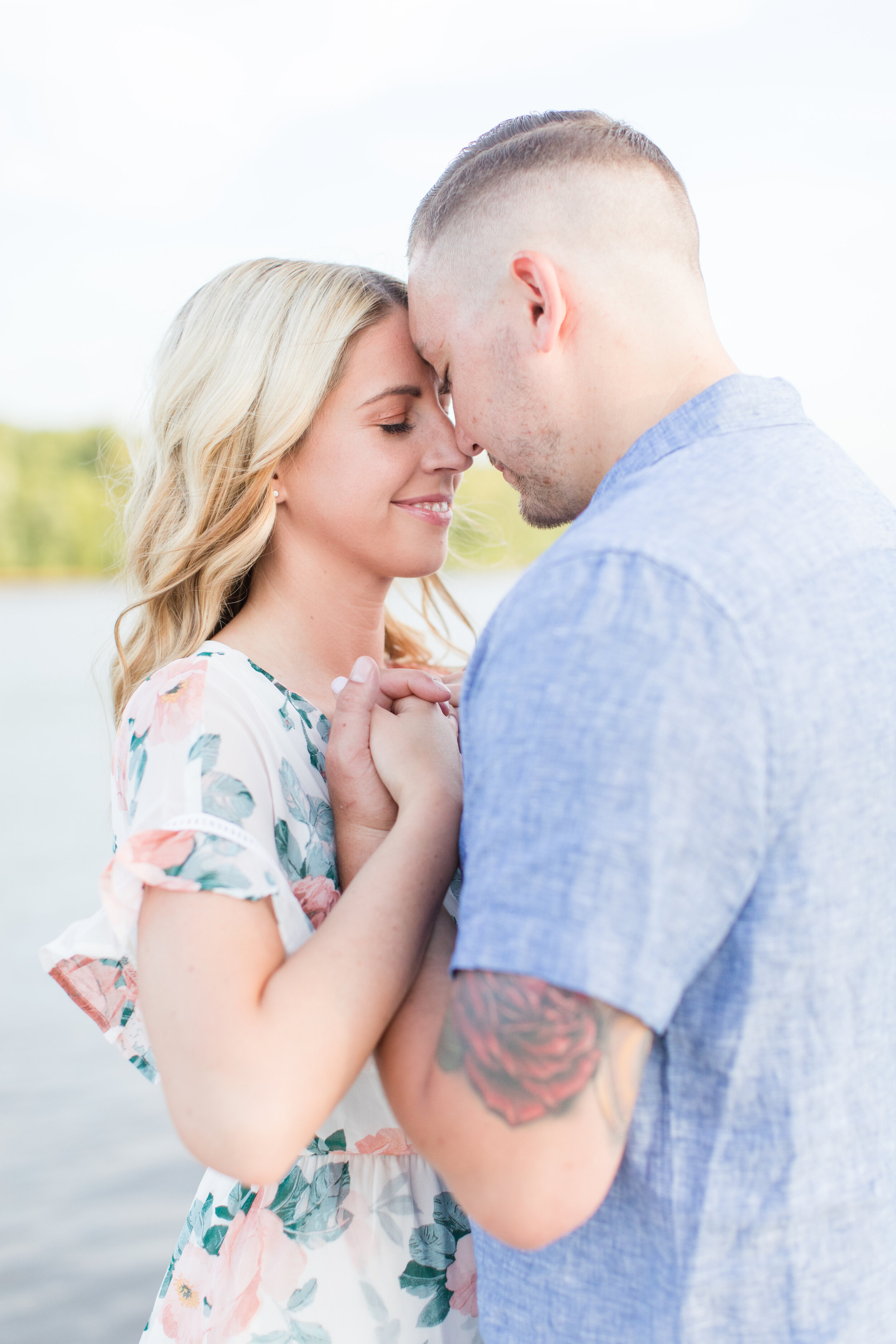 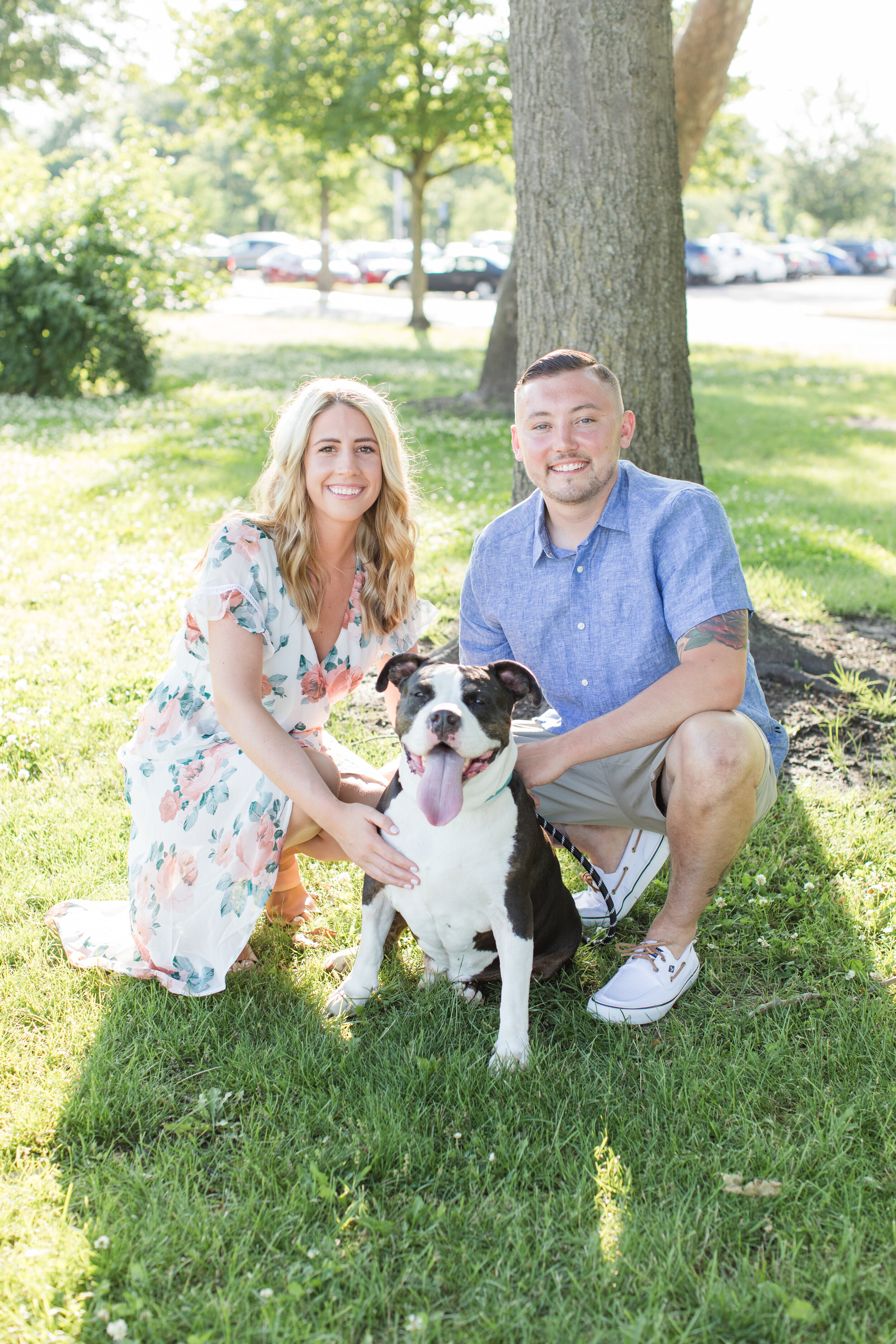 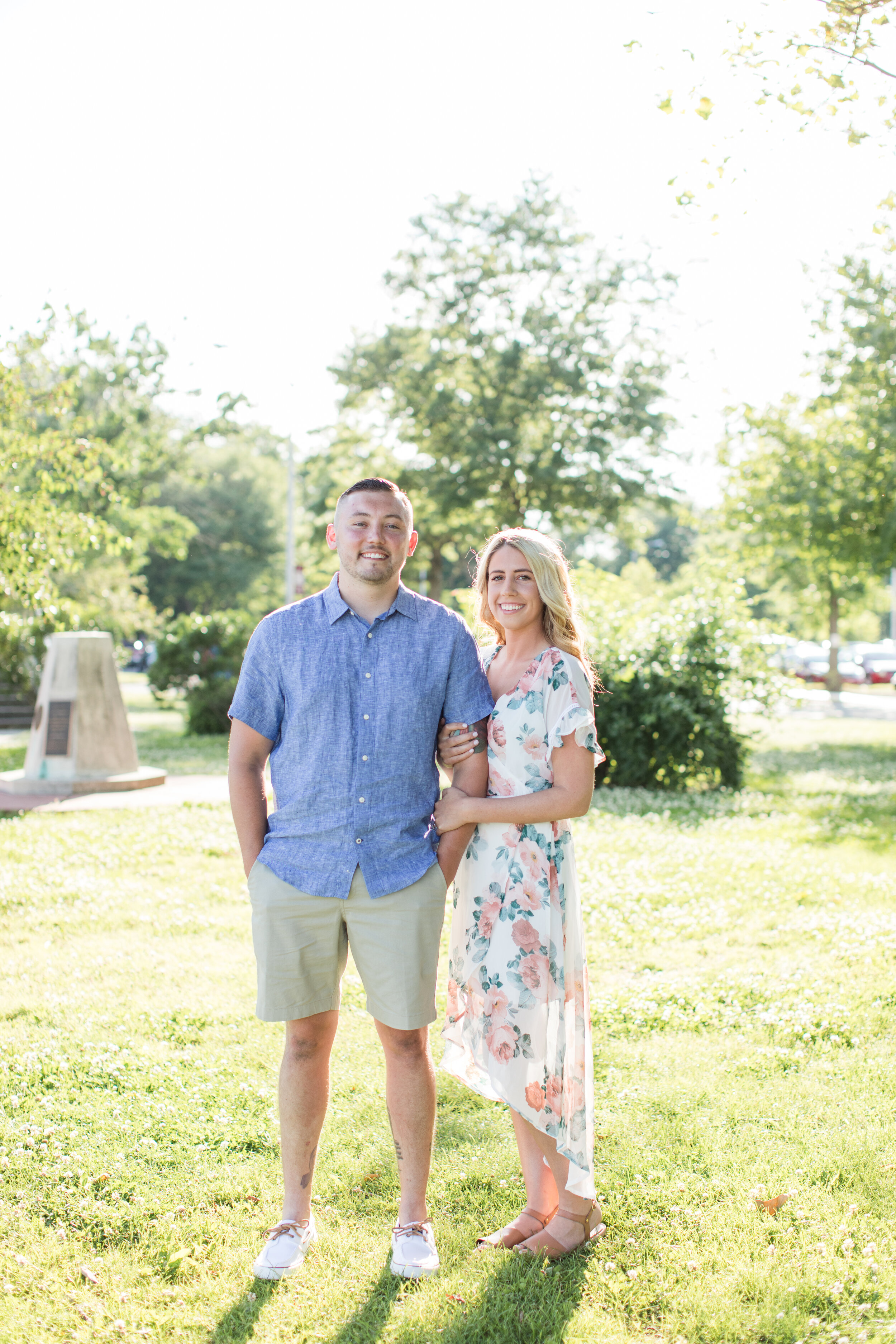 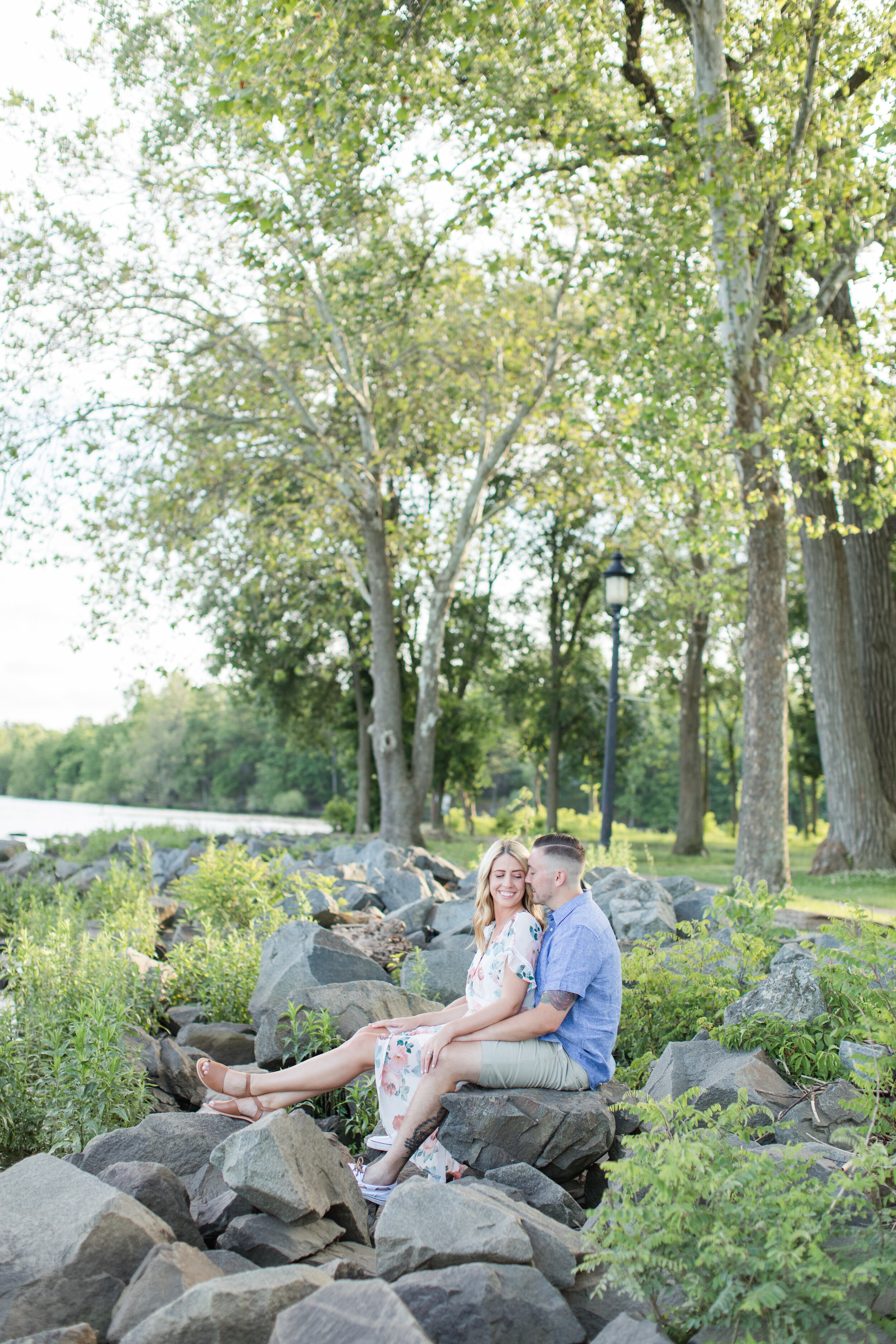 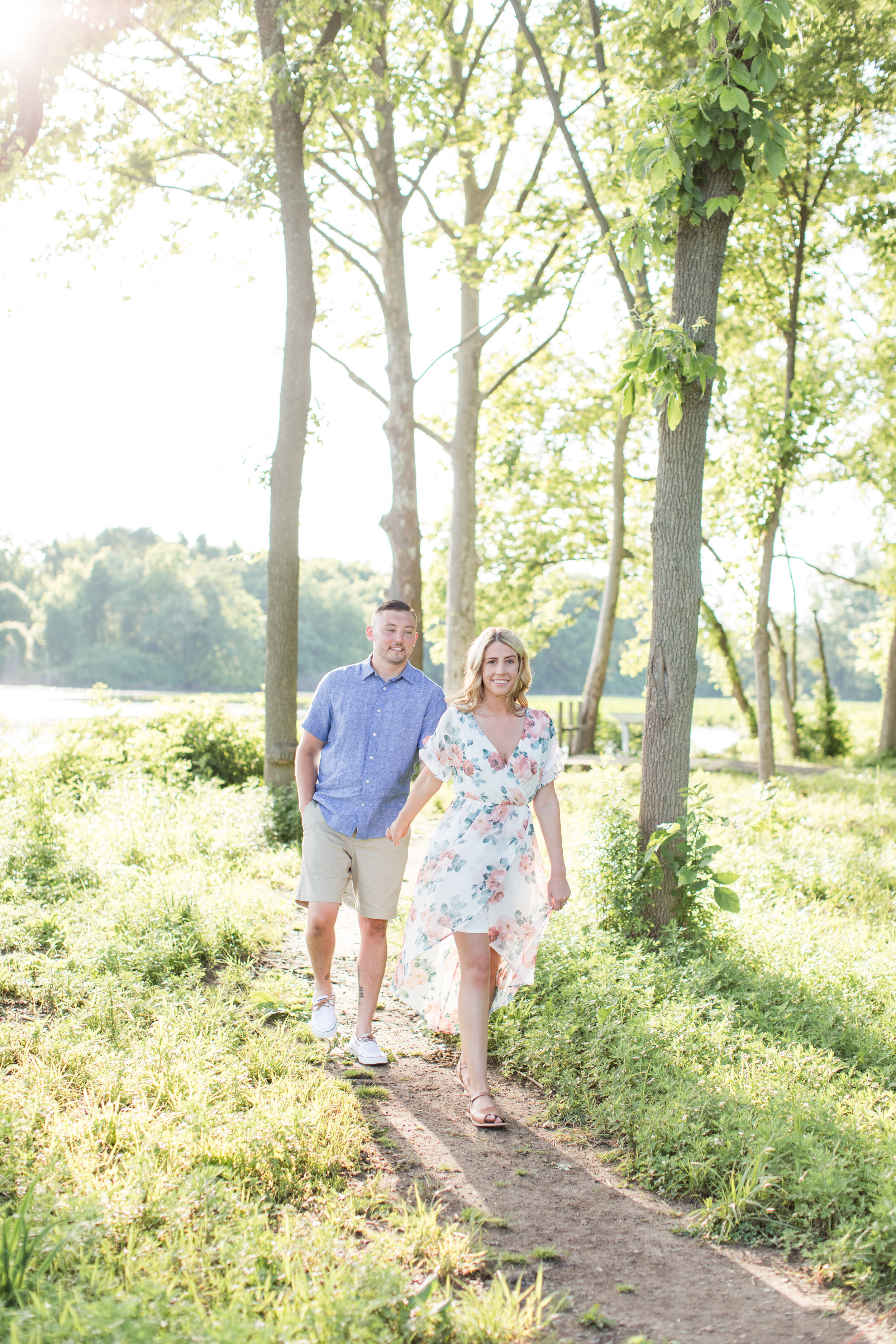 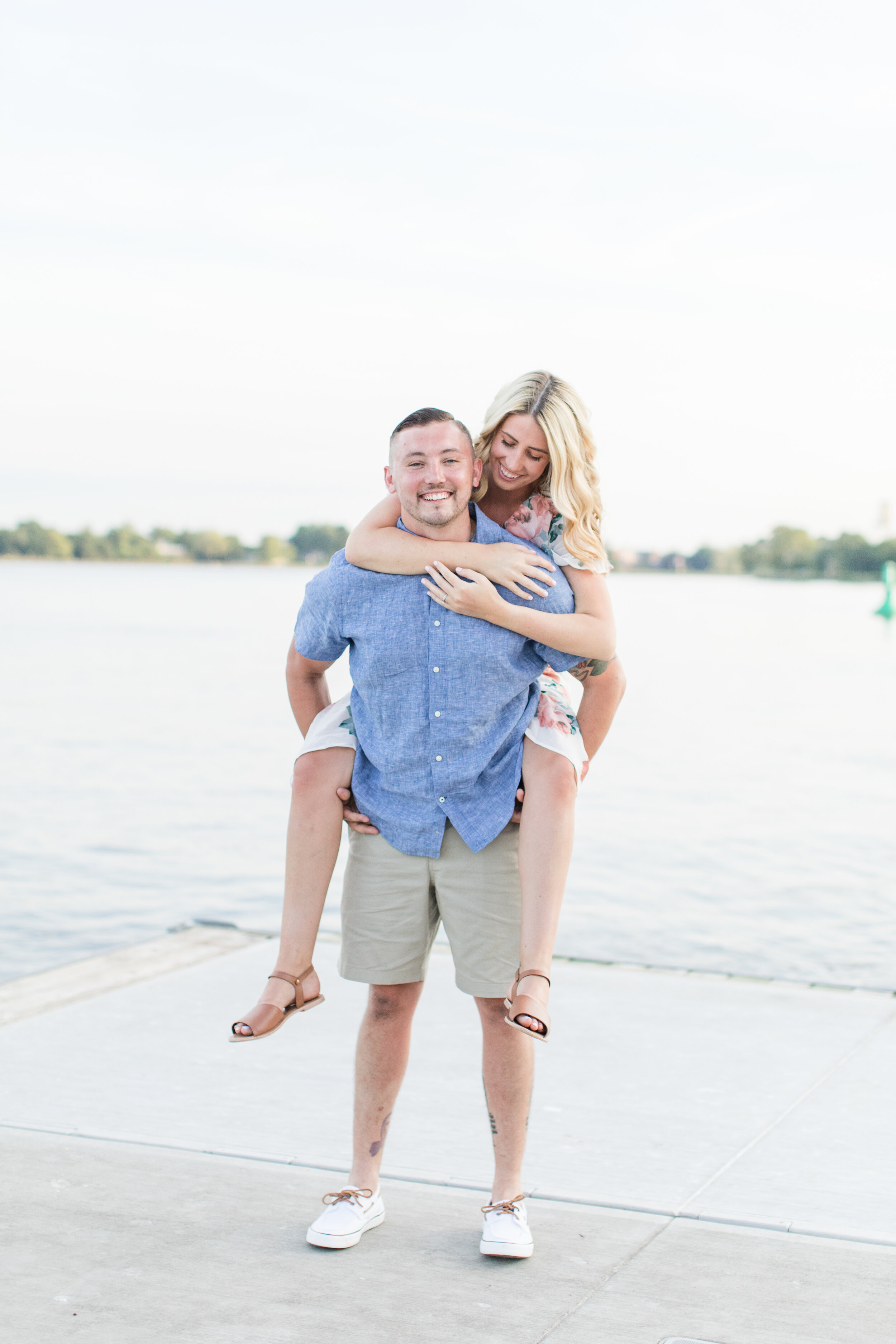 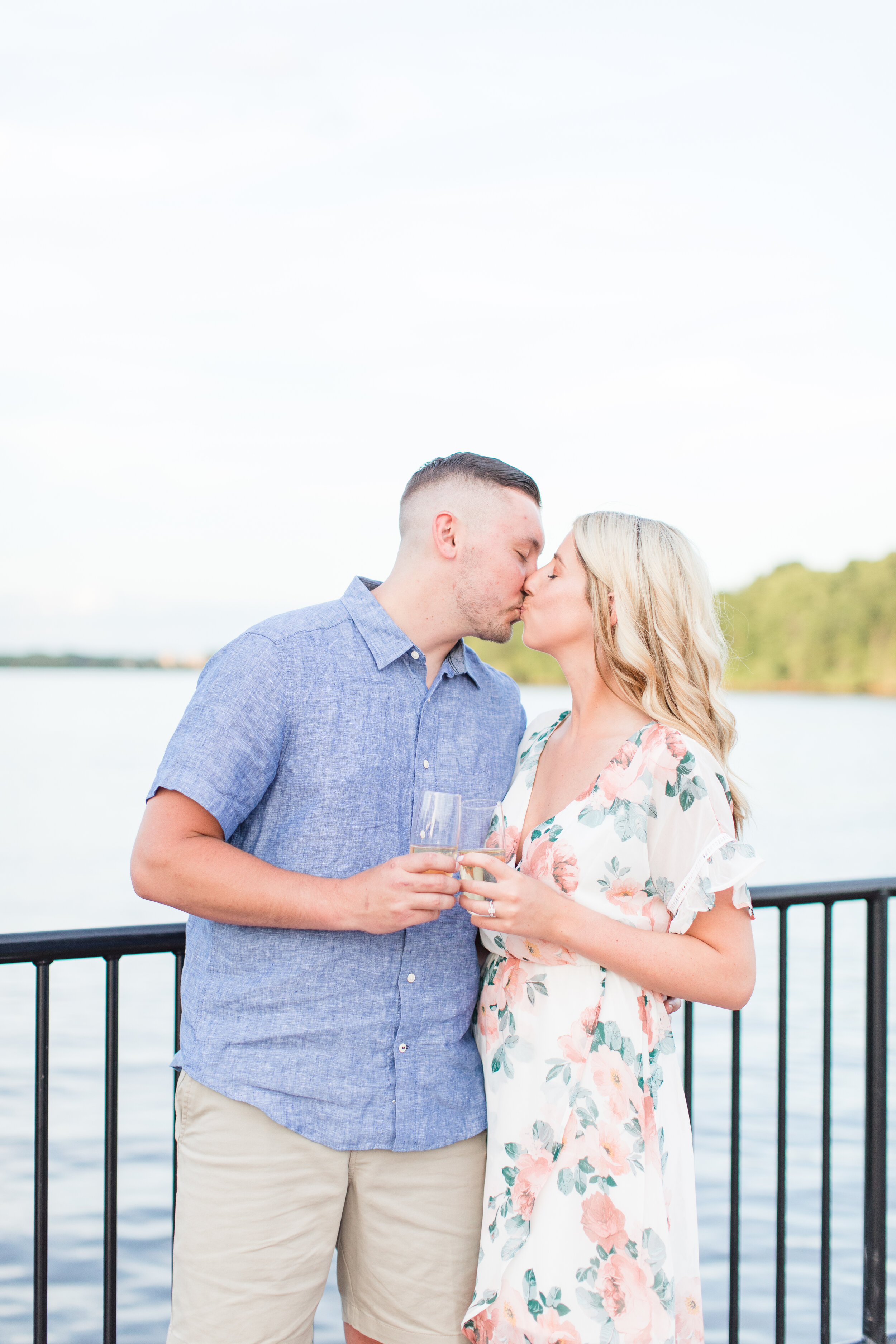 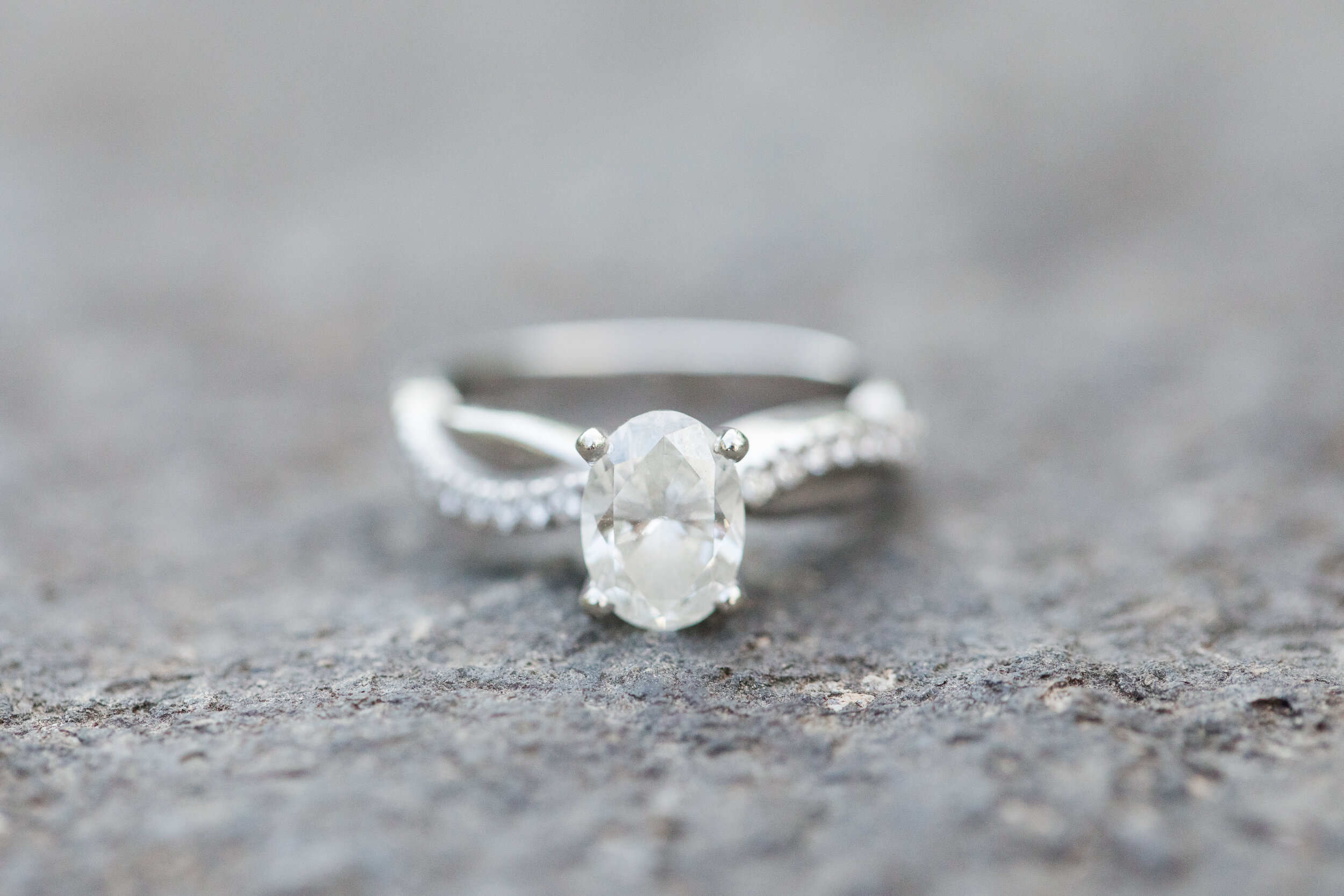