From the photographer: How they met: Jess and Sean met in Mexico while they were vacationing separately. Jess was vacationing with her family while Sean was enjoying a trip with his three friends! Jess’s brother actually had his eyes on Sean first and told Jess to look at “that cute guy across the pool”. That night Jess and her brother saw Sean again at the resort entertainment and he was wearing pink shorts. From then on, Jess and her brother referred to Sean as “Salmon Pants”.

A few days go by and they were on the lookout for Salmon Pants and trying to see him around with his friends. Then one night Jess and her brother went to the resort club and it happened to be Sean’s birthday! They noticed Sean walk into the club without his friends. At this point, Jess and her brother have had a few flaming shots already and so they were feeling brave enough to approach him.

Luckily for Jess, her wing-man of a brother walked up to Sean first and asked if he was single. Salmon Pants replied with a “yes I’m single, but I’m not interested, sorry” thinking Jess’s brother was hitting on him – which I guess he technically was! Once Jess heard the news that he was single, she decided to give it a shot. Jess walked up to the bar and ordered a beer and struck up a conversation with him. They found out they both lived in Philadelphia and Sean had heard of the small company Jess worked for, they have very similar interests and then the rest is history! Jess and Sean spent the rest of the night and the next day together and they’ve basically been inseparable ever since! Jess thanks her brother every day for giving her the confidence to approach her now future husband!

The proposal: After Jess and Sean came home from Mexico, Sean couldn’t wait to take Jess out on their first date. Sean texted Jess asking her out before she was even back in the United States (since he came home a day earlier than Jess). One of their biggest passions is food so they talked all about their favorite restaurants in the city. One of their favorites restaurants is El Vez by Restaurateur Steven Starr. Sean tried making reservations there, but it was booked up on the day they could go so he took Jess to another restaurant owned by Steven Starr called Dandelion. They had an amazing meal and then after dinner they went to a dive bar a few blocks away. Jess and Sean continued the night with some drinks. At that time Jess still lived at home so she kept checking the train times, so she could get back home. Jess’s original scheduled train time was 10:40pm but the night was going so well so she thought it’s okay I’ll just take the last train at 11:40pm. They spent the rest of the time talking, laughing and walking around the city and then eventually taking terrible quality “selfies” in front of city hall.

When Sean decided to propose, he chose to recreate their first date. They went to the beach with Jess’s parents last Labor Day weekend and that’s when Sean asked Jess’s dad for her hand in marriage. Unfortunately, the beach trip was pretty miserable because it was raining and cold the entire weekend. When they got back home, they still had that Monday off because it was Labor Day and Sean was starting a new job soon. Sean told Jess that since his new job came with a schedule change he wanted to fit in as many dates as they could before he started. Jess knew they were going on a date and she actually suggested Dandelion. She said, “hey we haven’t been there since our first date why not go back”. Not thinking anything suspicious of it especially since she suggested it. (Sean said he was actually going to suggest El Vez and then say it was booked and take me to Dandelion instead, so it worked out.) They had another great dinner and reminisced about their relationship and it was very cute and romantic, but Jess just thought it was a normal date honestly (Sean’s always very romantic so it didn’t seem unusual). Towards the end of their meal Sean says, “okay now that we’re recreating our first date we have to go to Oscars – the dive bar – and take selfies at City Hall”. Jess agrees! Still having no idea about what’s going to happen. After Oscar’s they walked to City Hall and took some terrible quality selfies in front of City Hall. It was a beautiful night all lit up and to top it off there was a violinist playing in the middle of the courtyard. Sean did not plan that, but it was perfect timing! There were other couples surrounding them while they were holding each other. Sean gave Jess $5 to go tip the violinist. Jess walks over and tips him and, on her way, back Sean grabs her hand, gets down on one knee and immediately Jess started freaking out and said, “oh my gosh Sean you can’t joke about this it’s not funny!!” Sean started to cry, and then Jess realized he was not joking! Jess started crying and said yes!! It really came as a huge surprise!! Jess told Sean a million times he would never be able to surprise her because he’s so bad at keeping secrets. But Jess was truly surprised, and it could not have gone more perfectly! 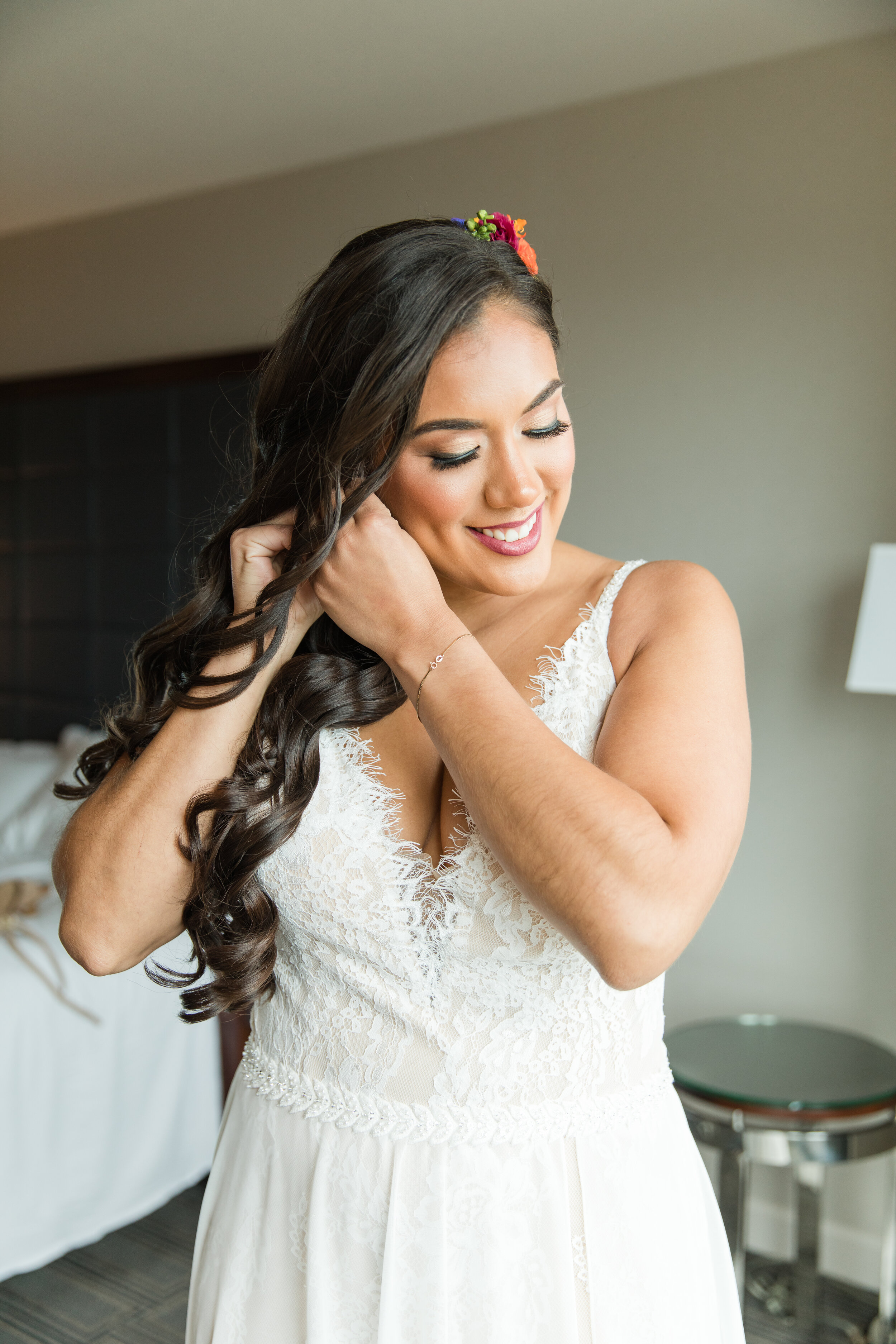 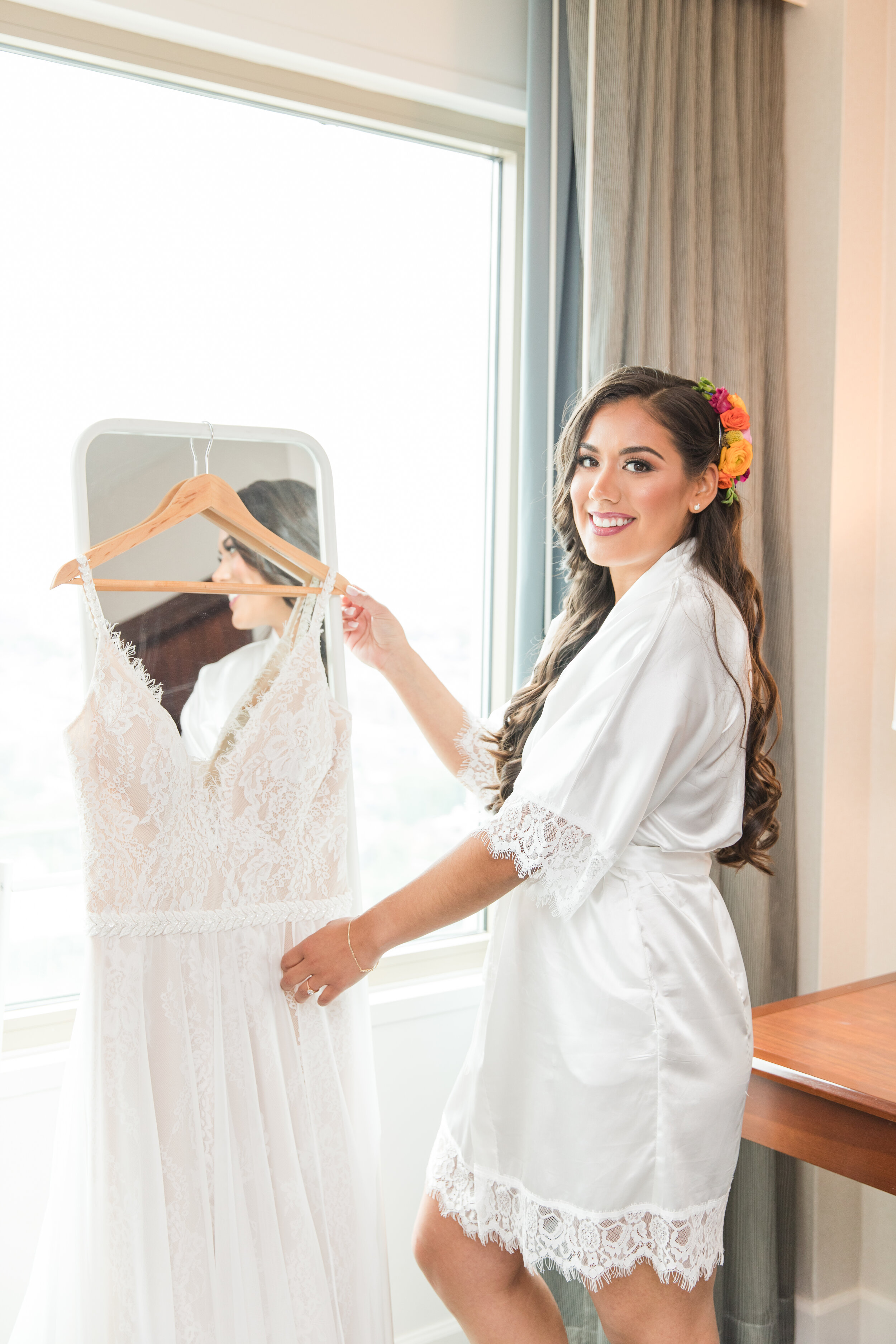 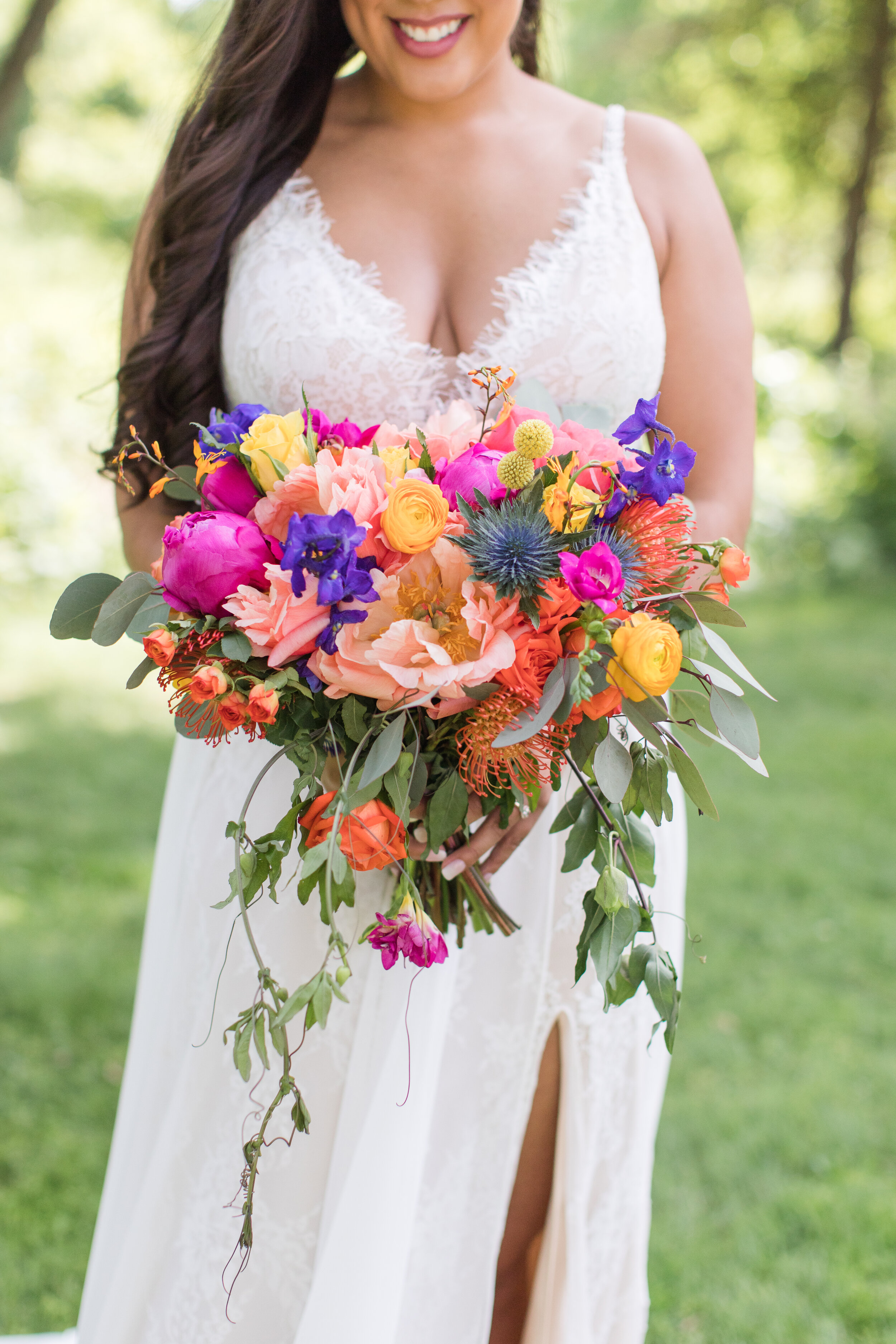 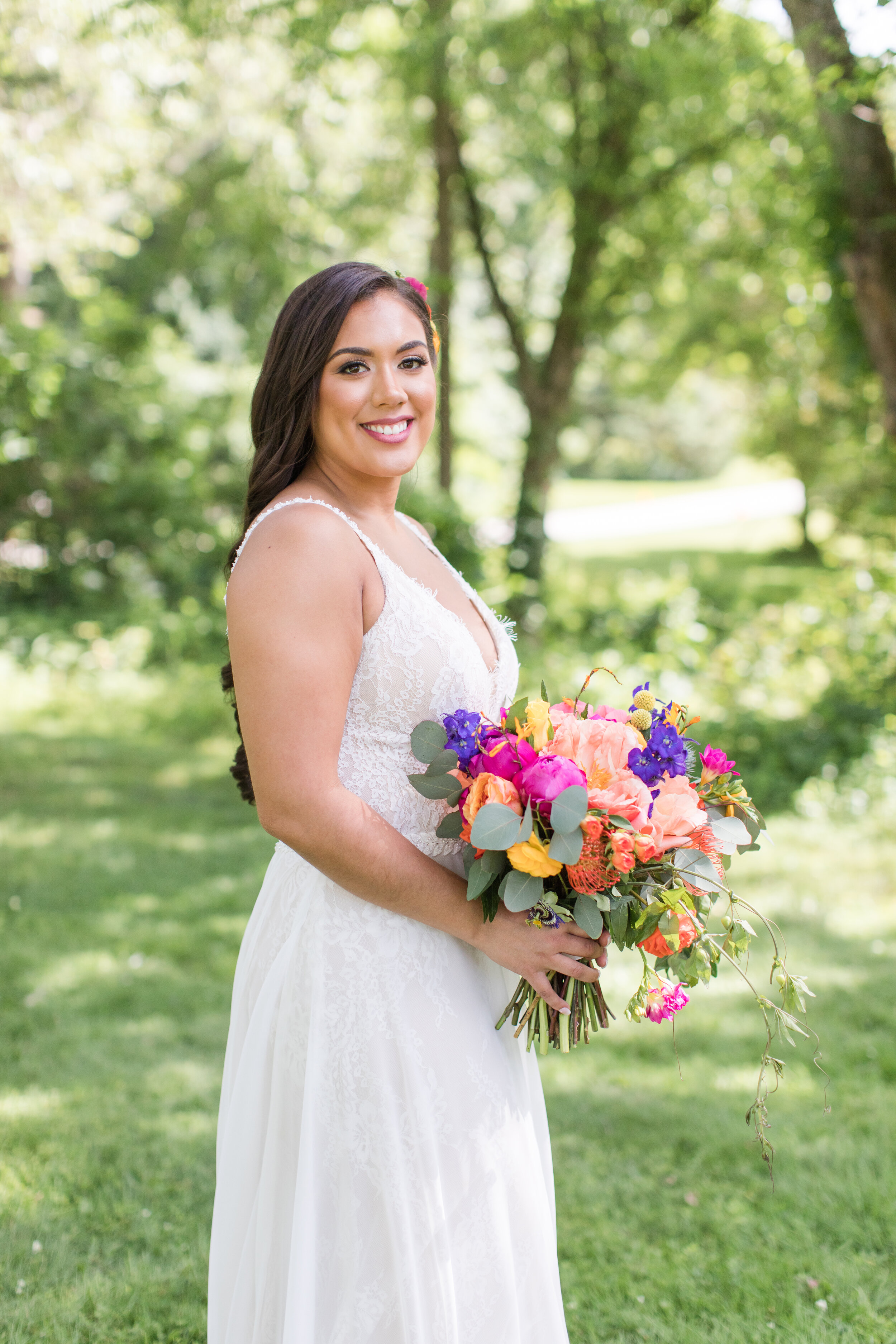 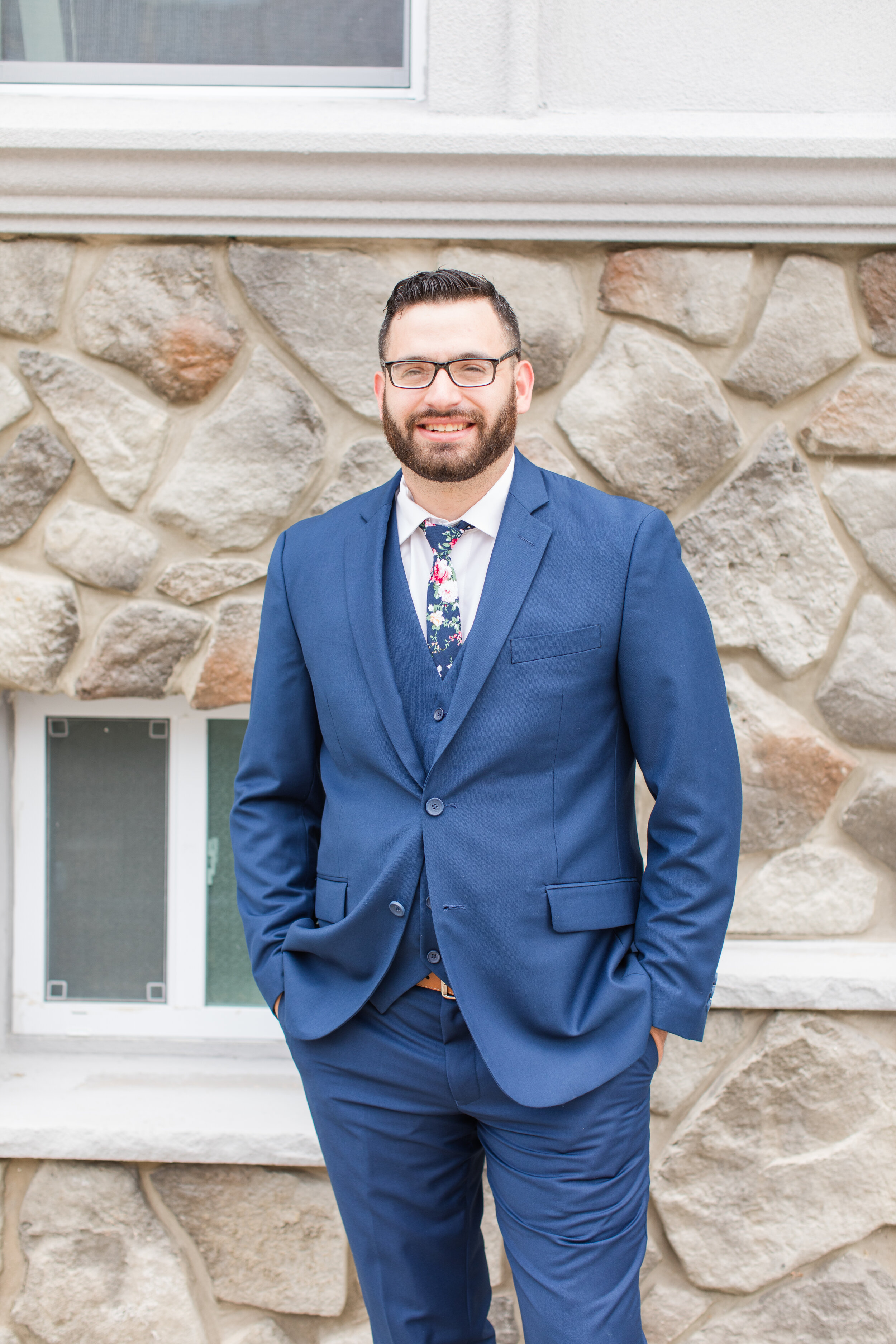 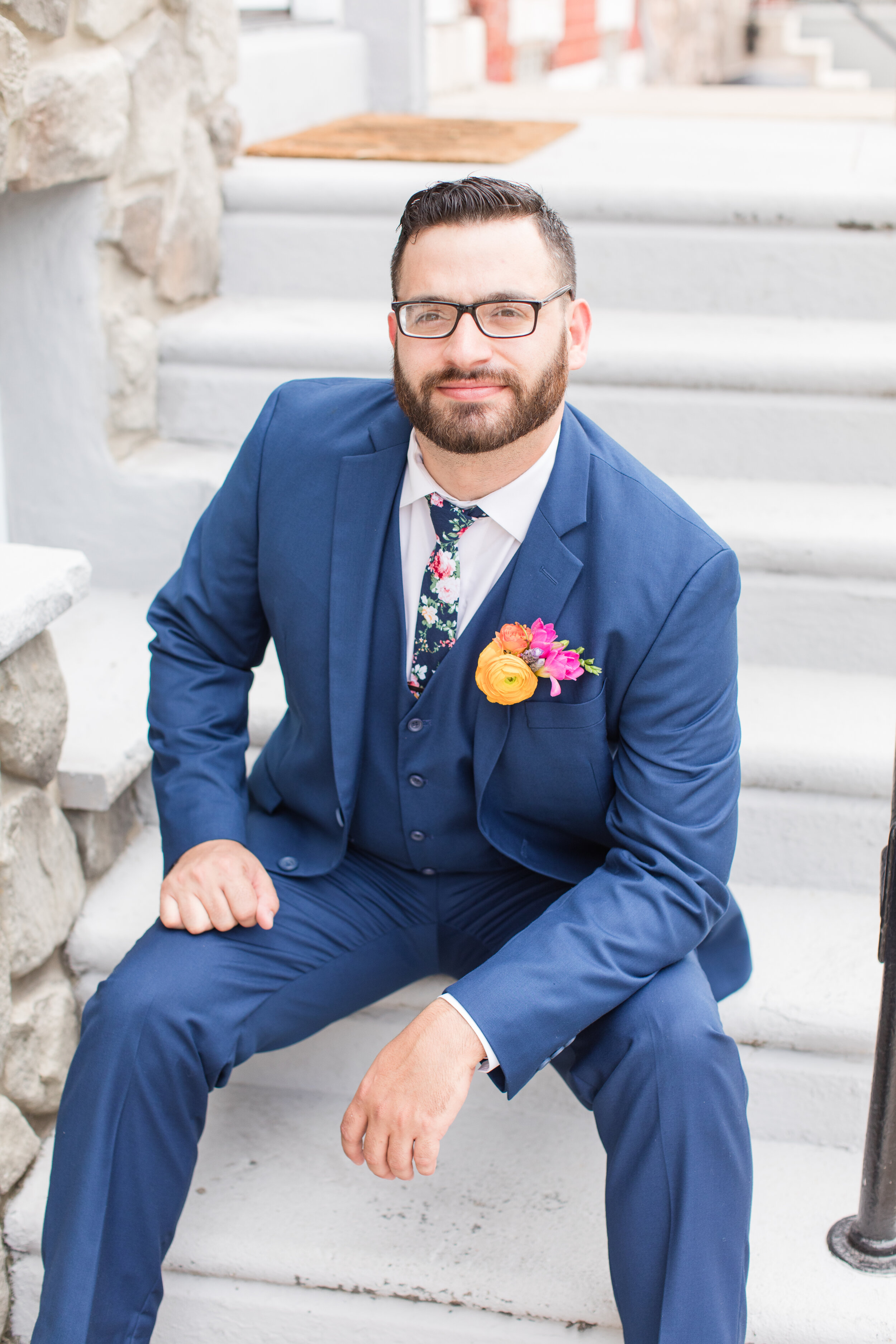 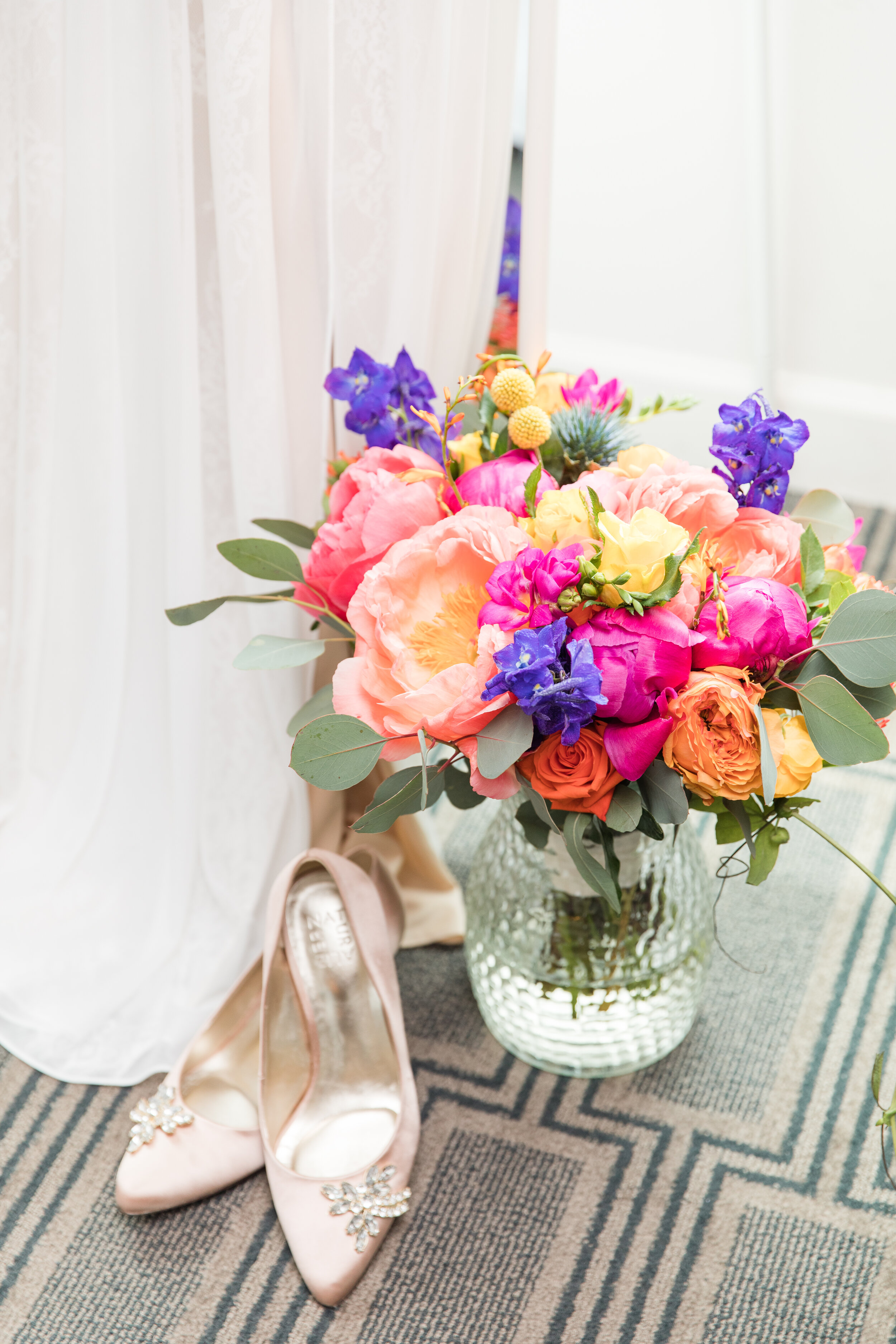 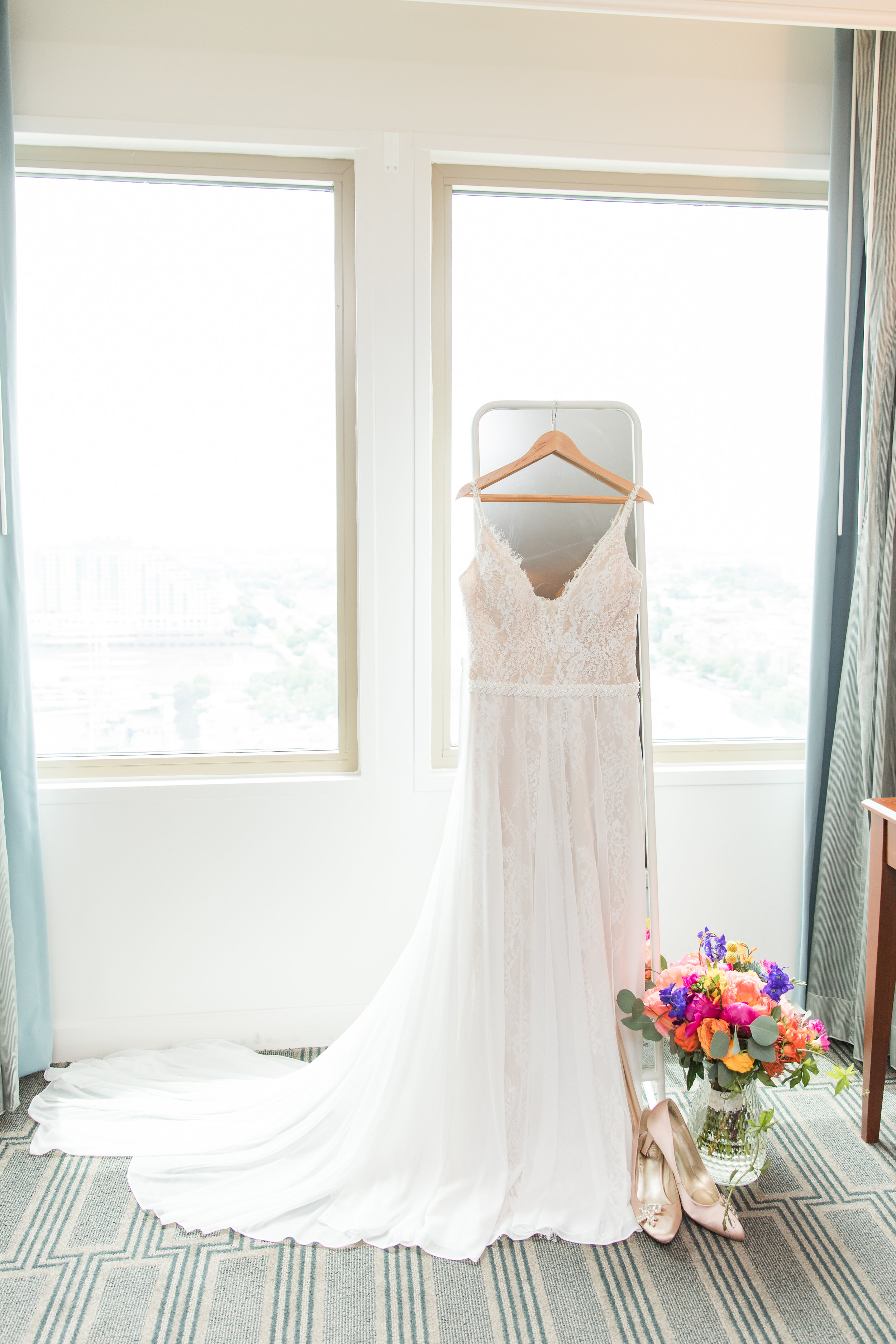 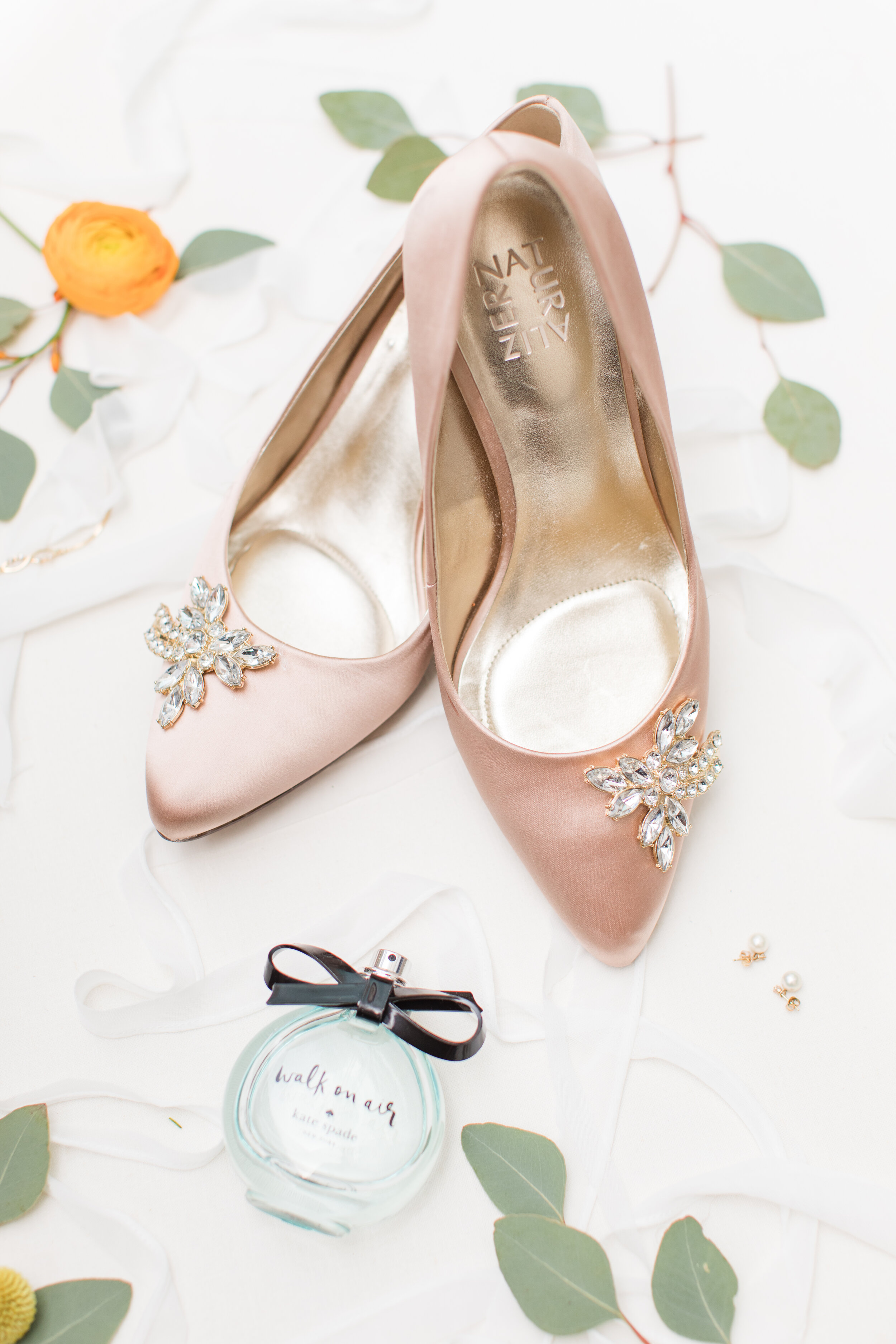 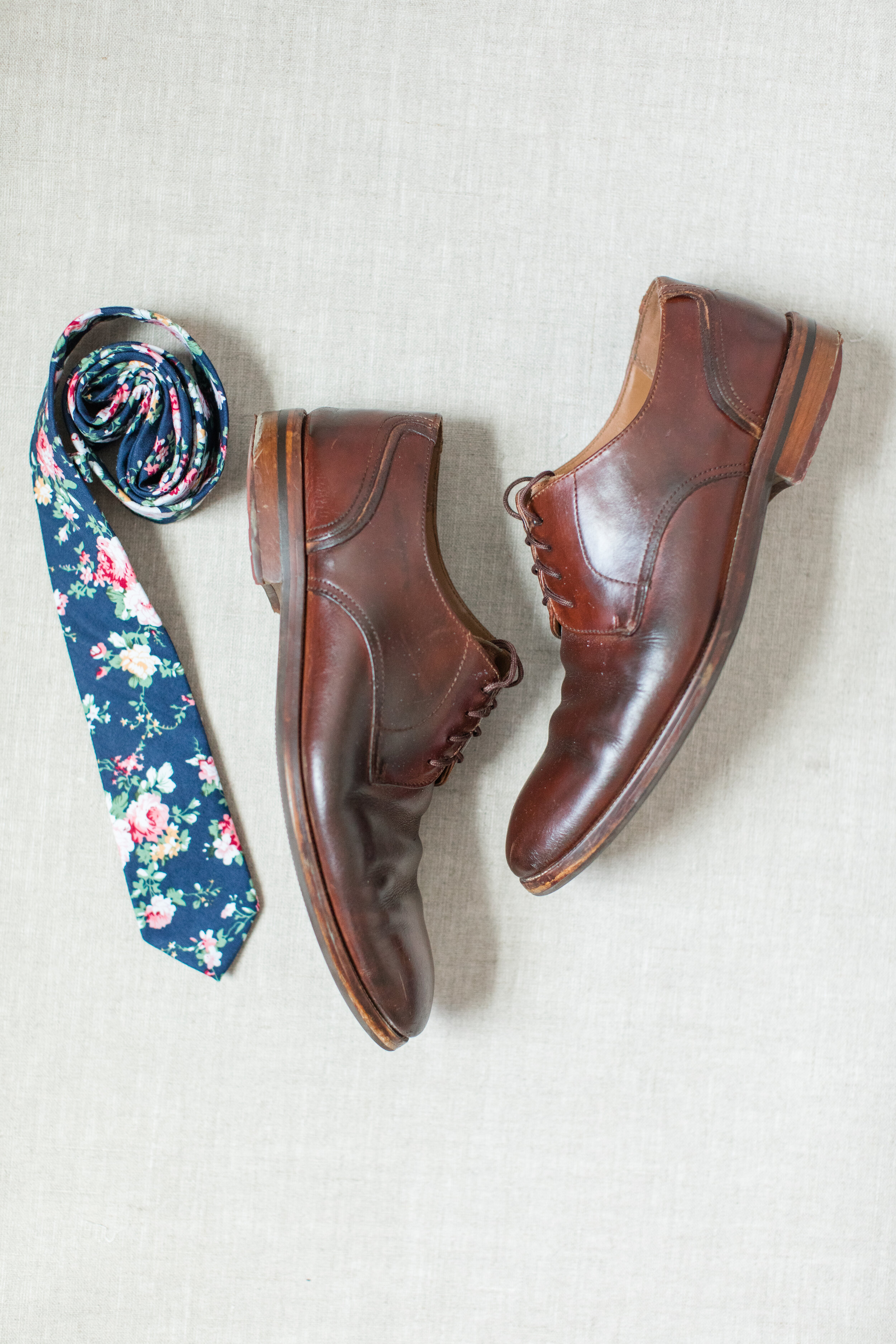 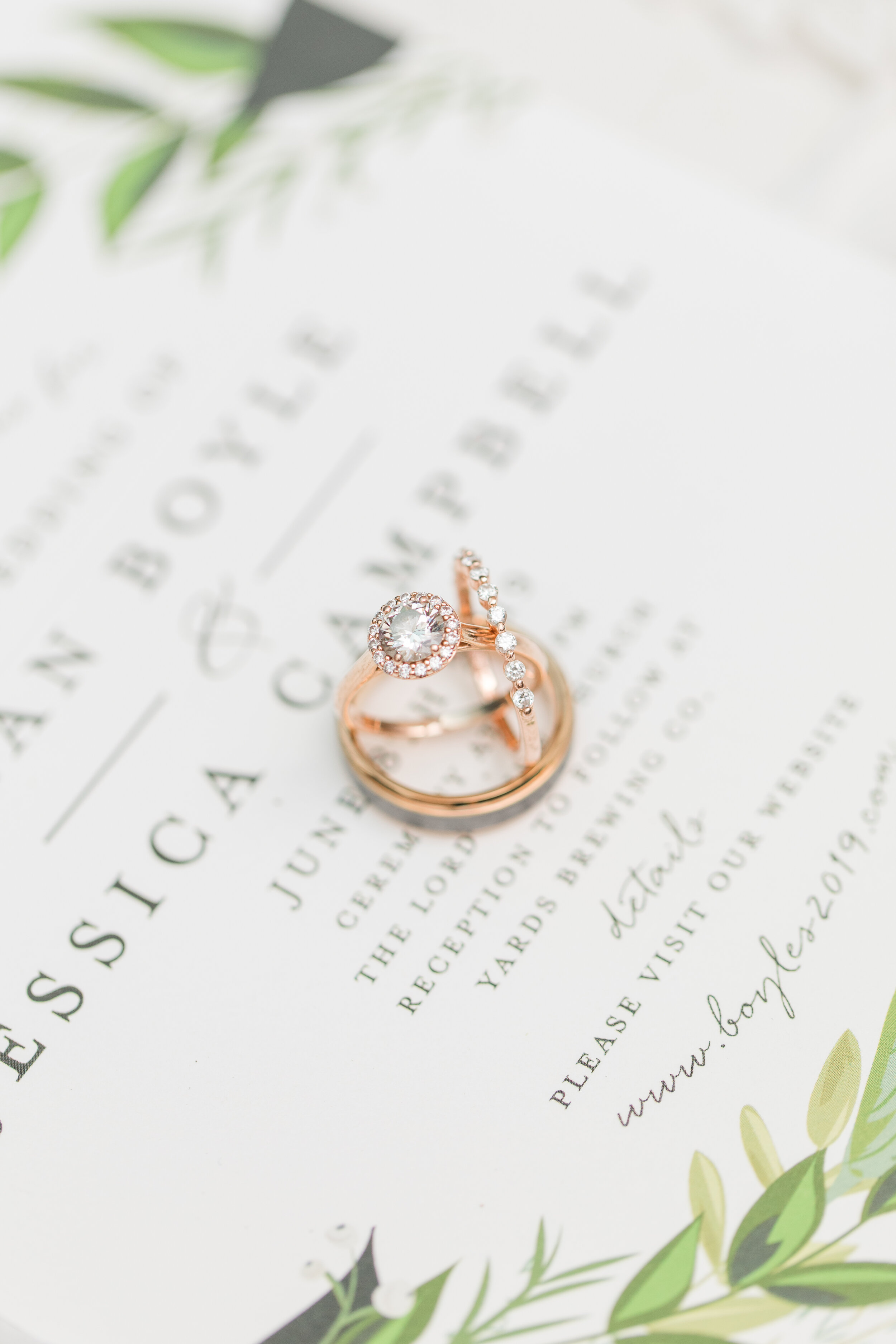 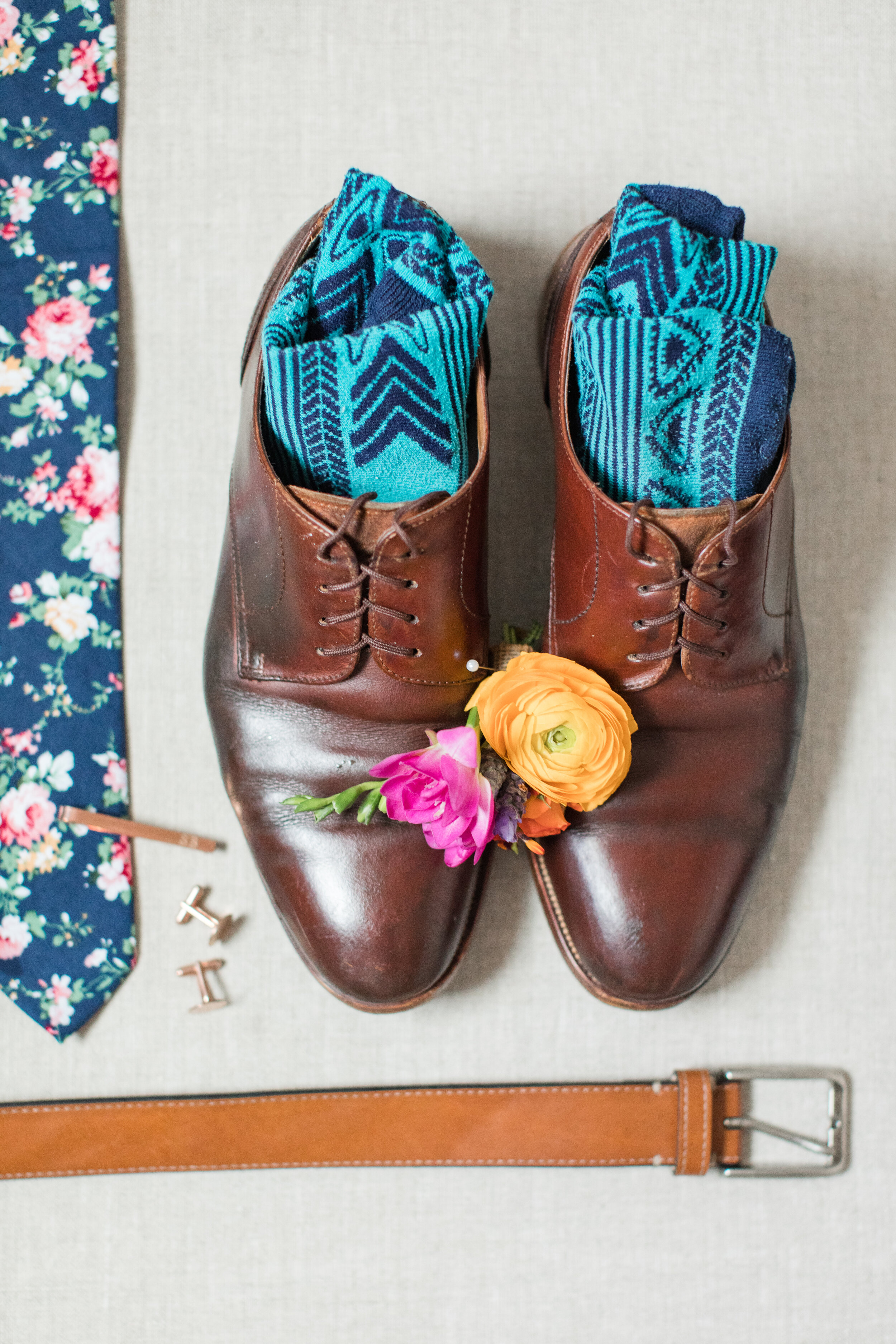 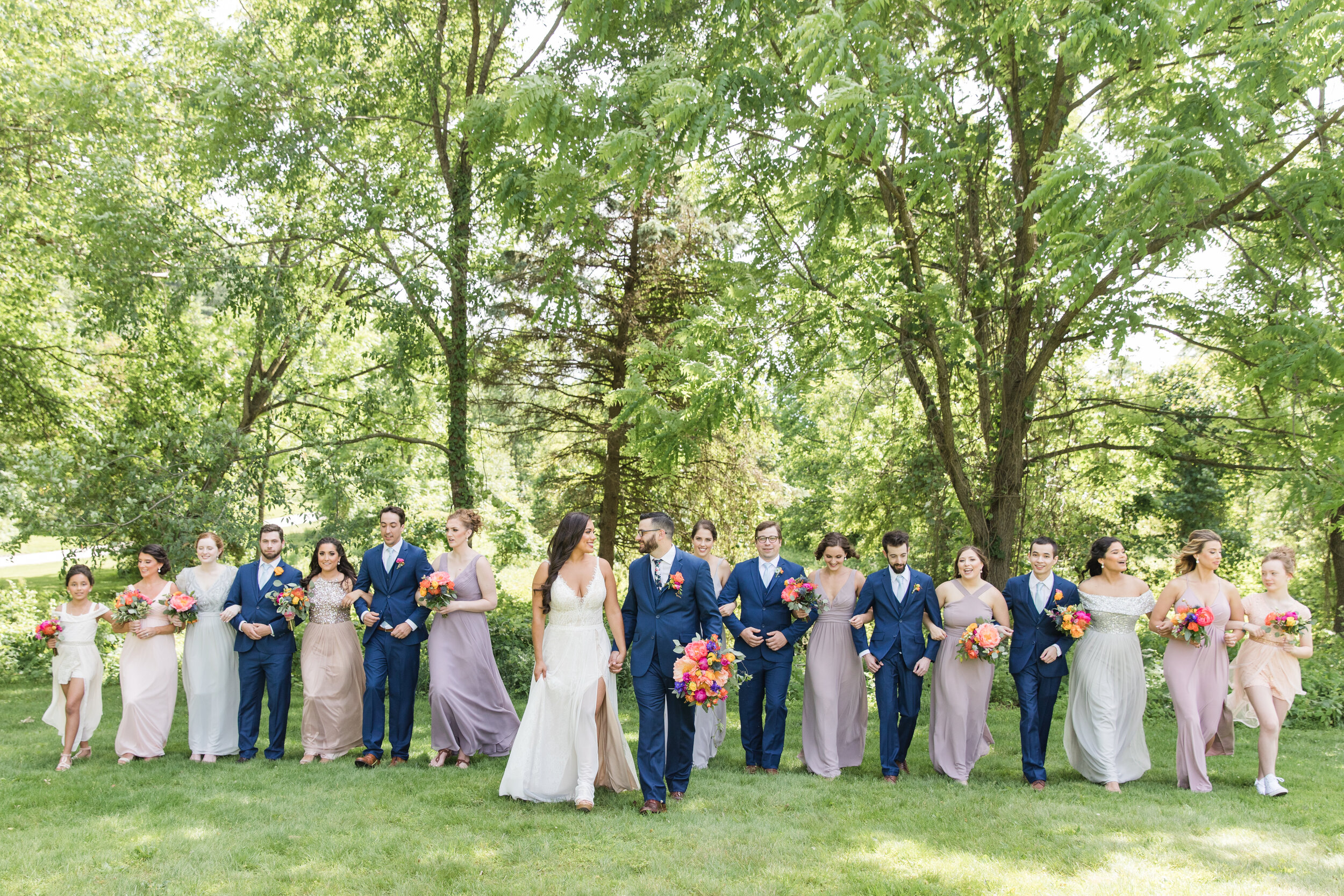 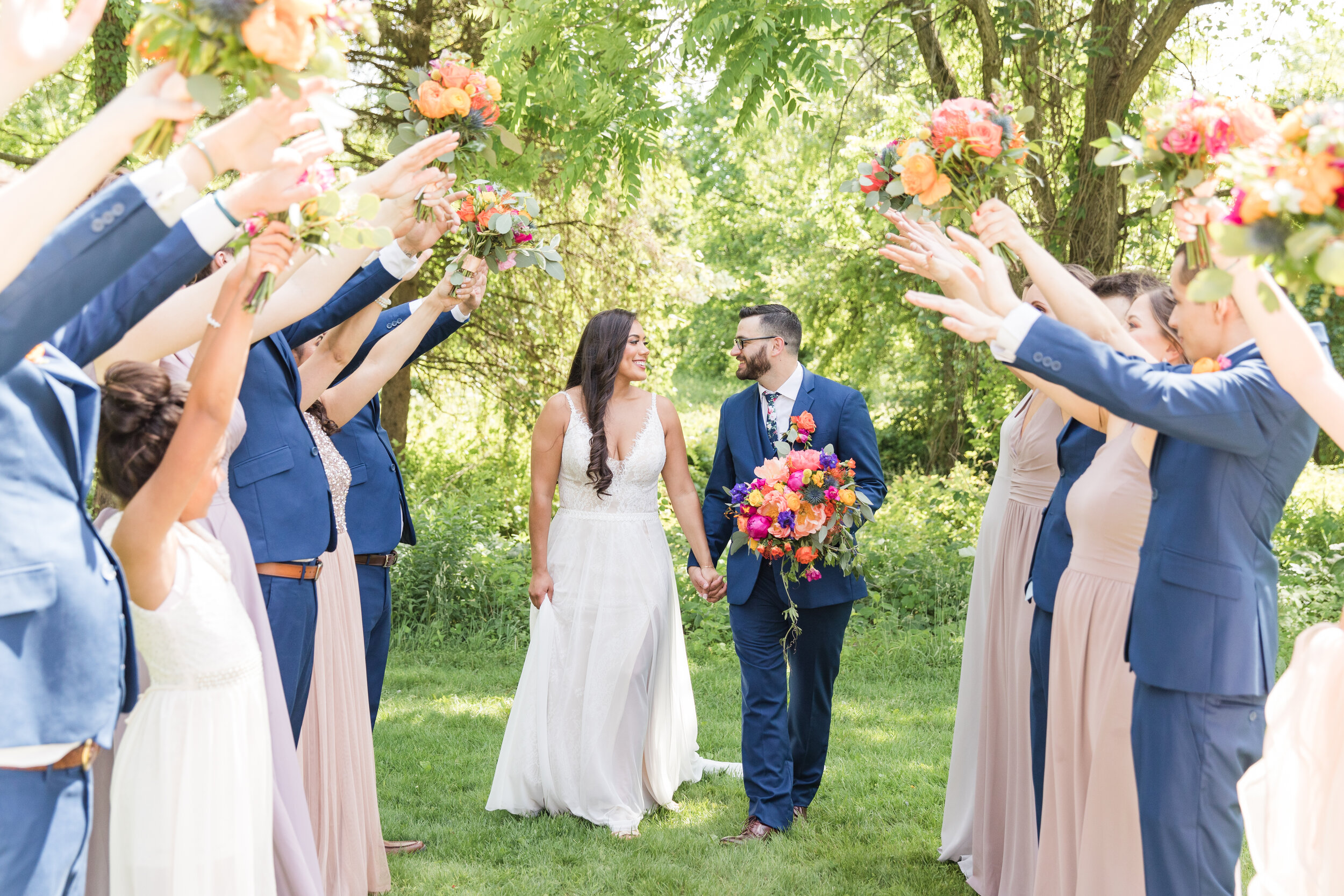 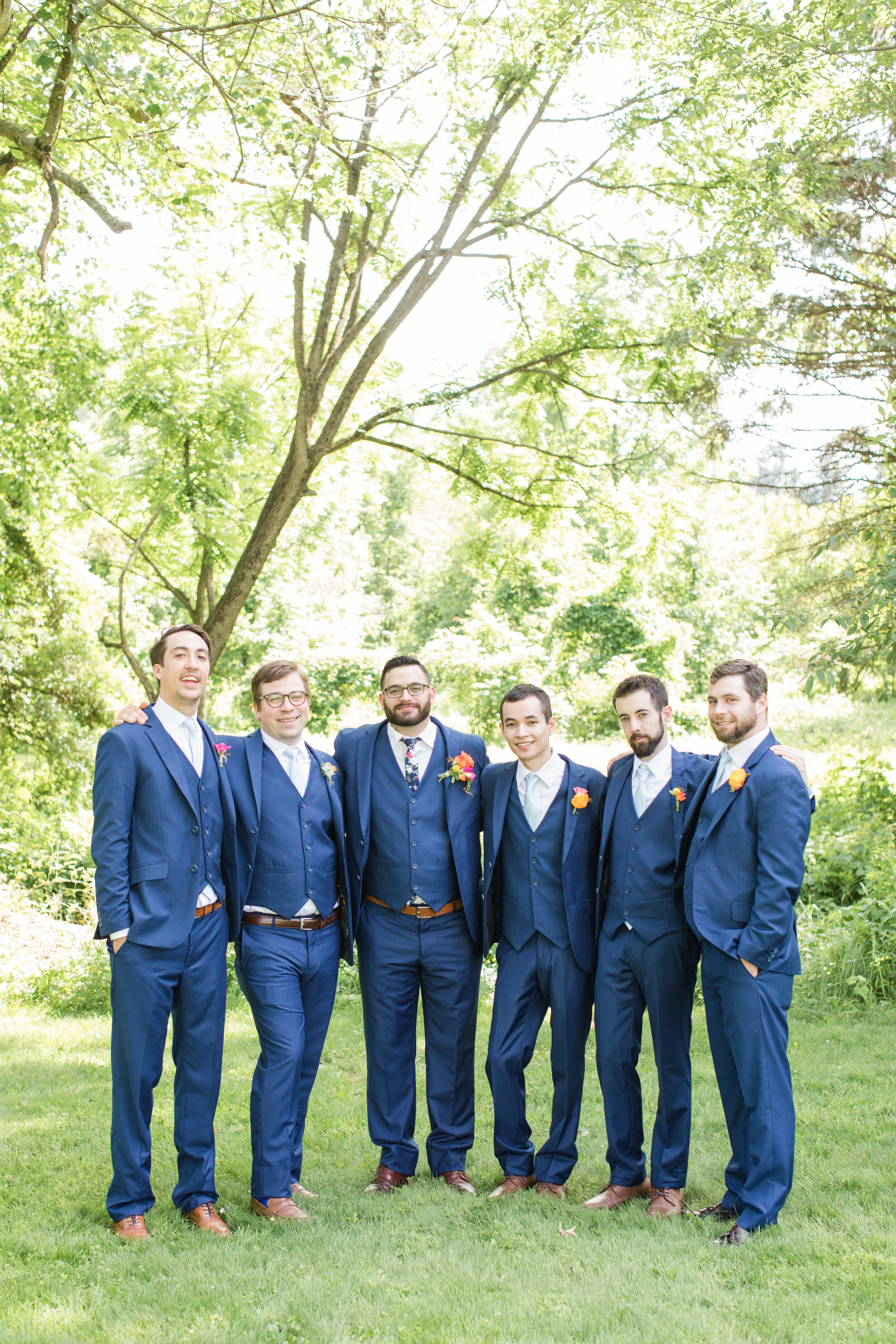 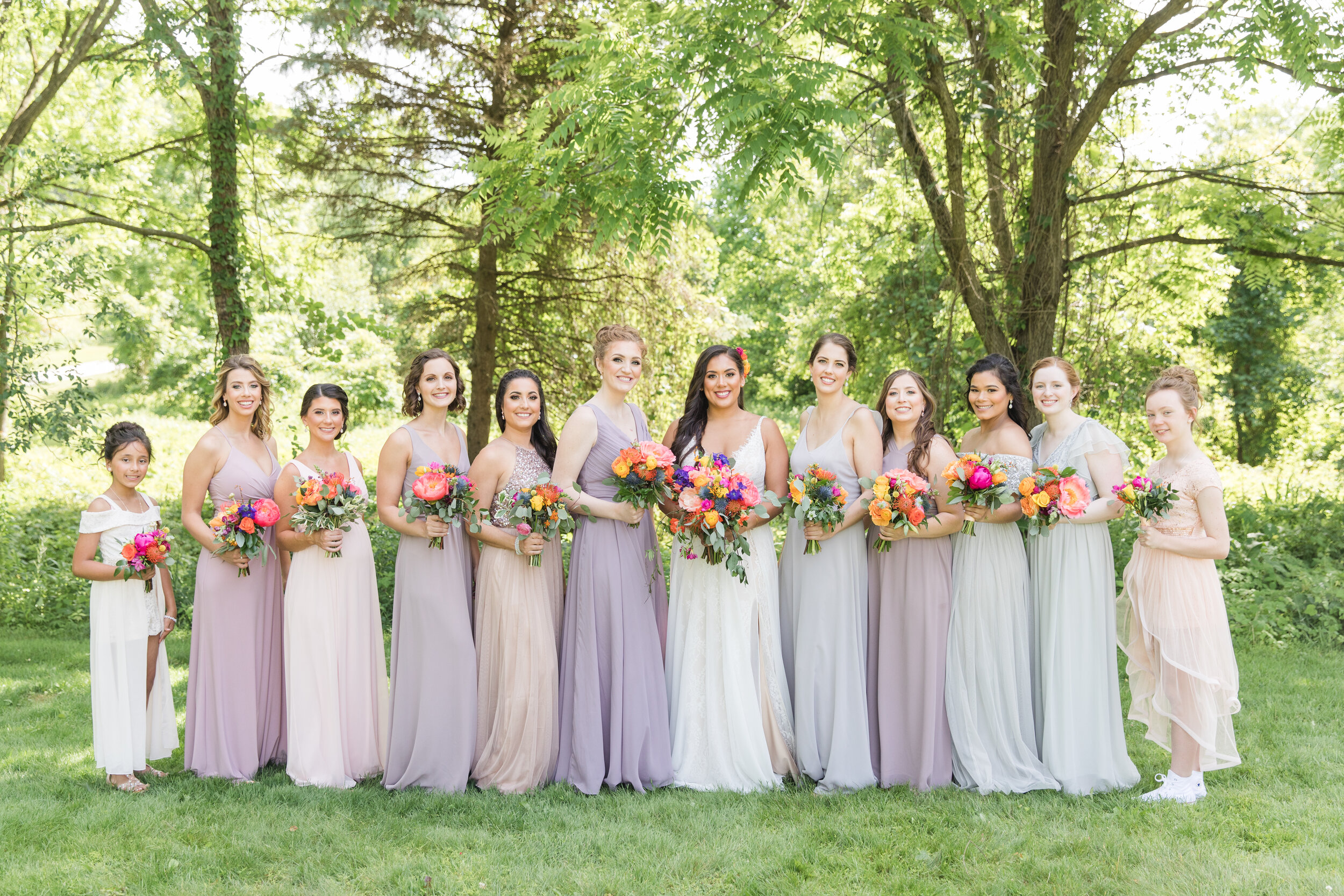 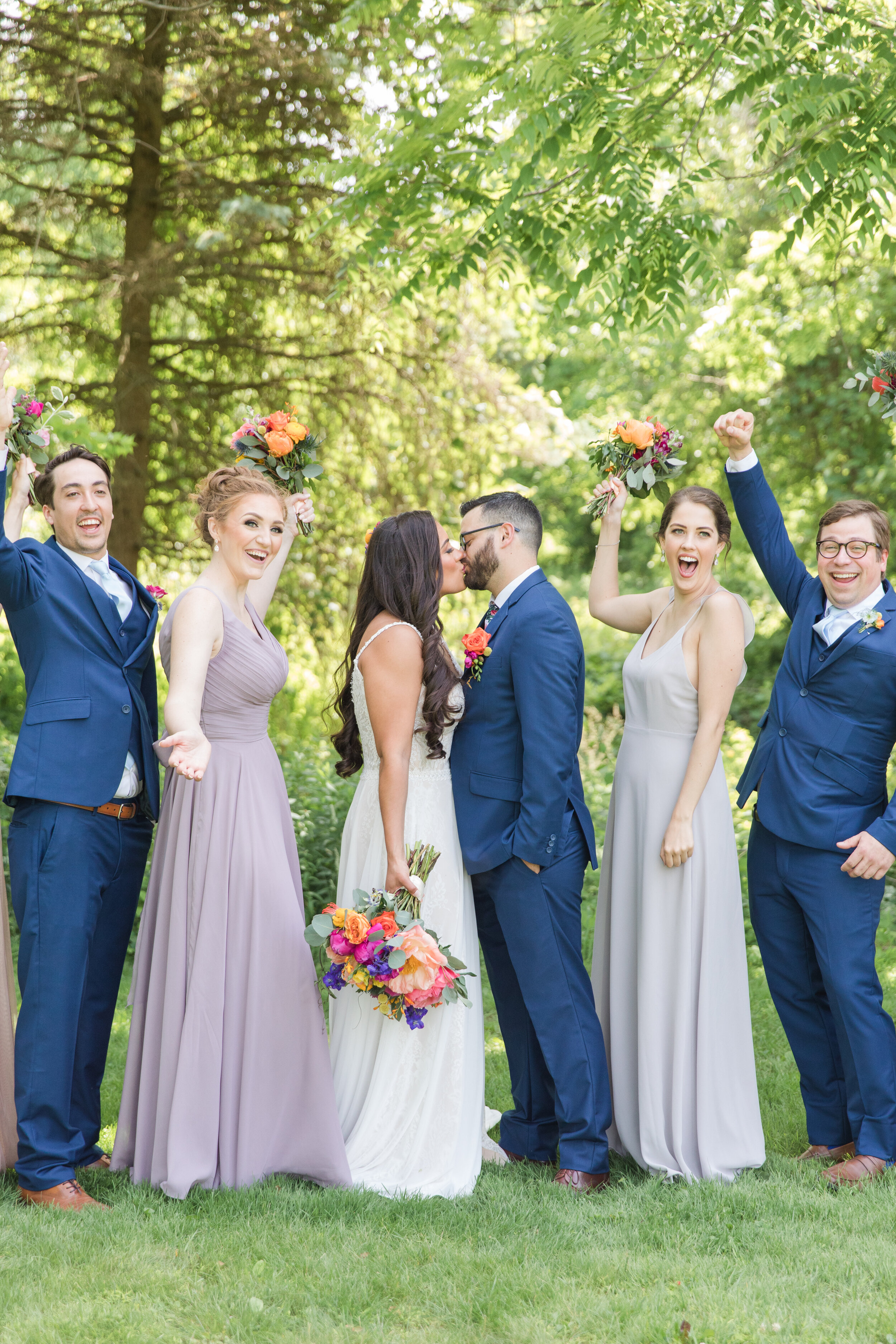 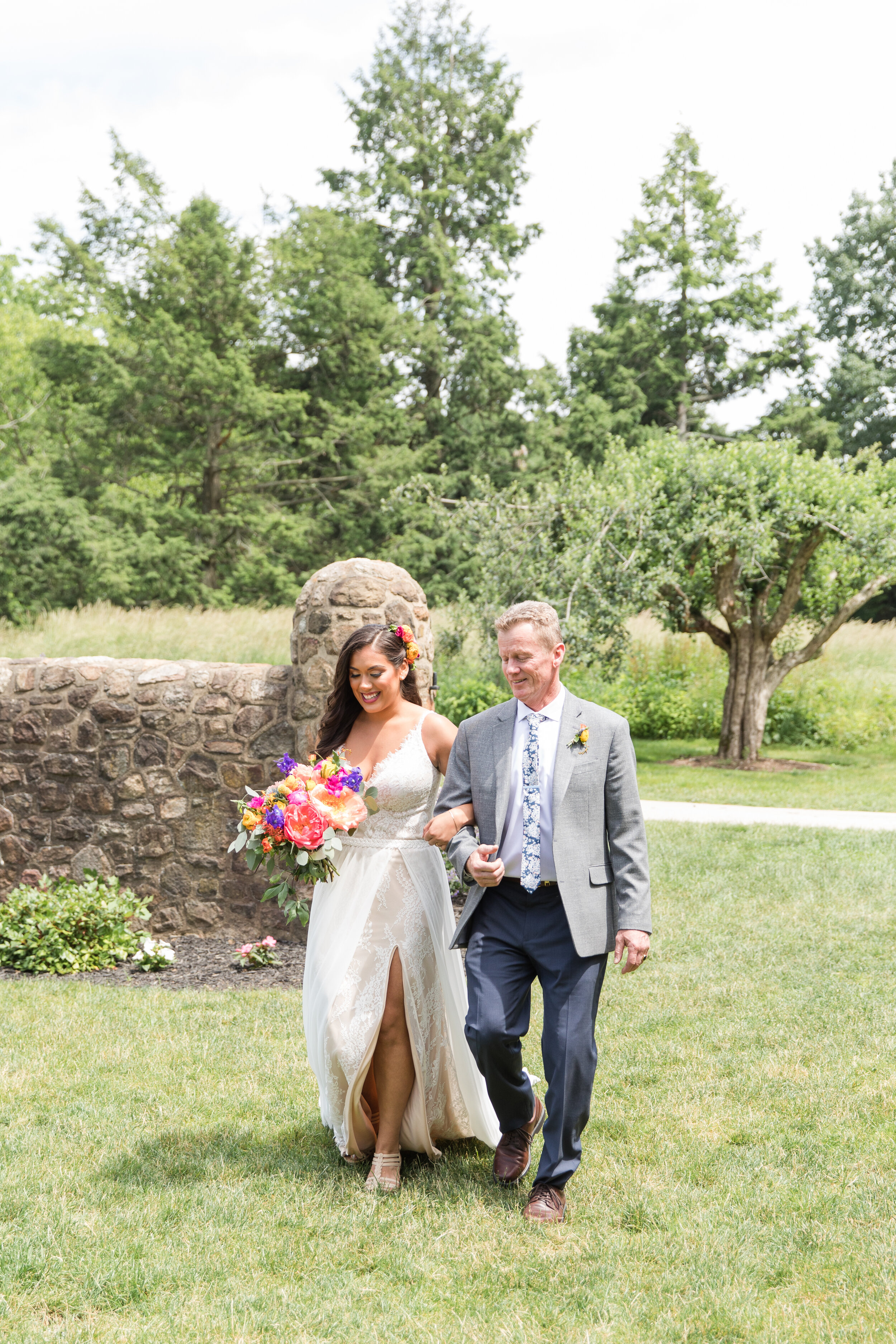 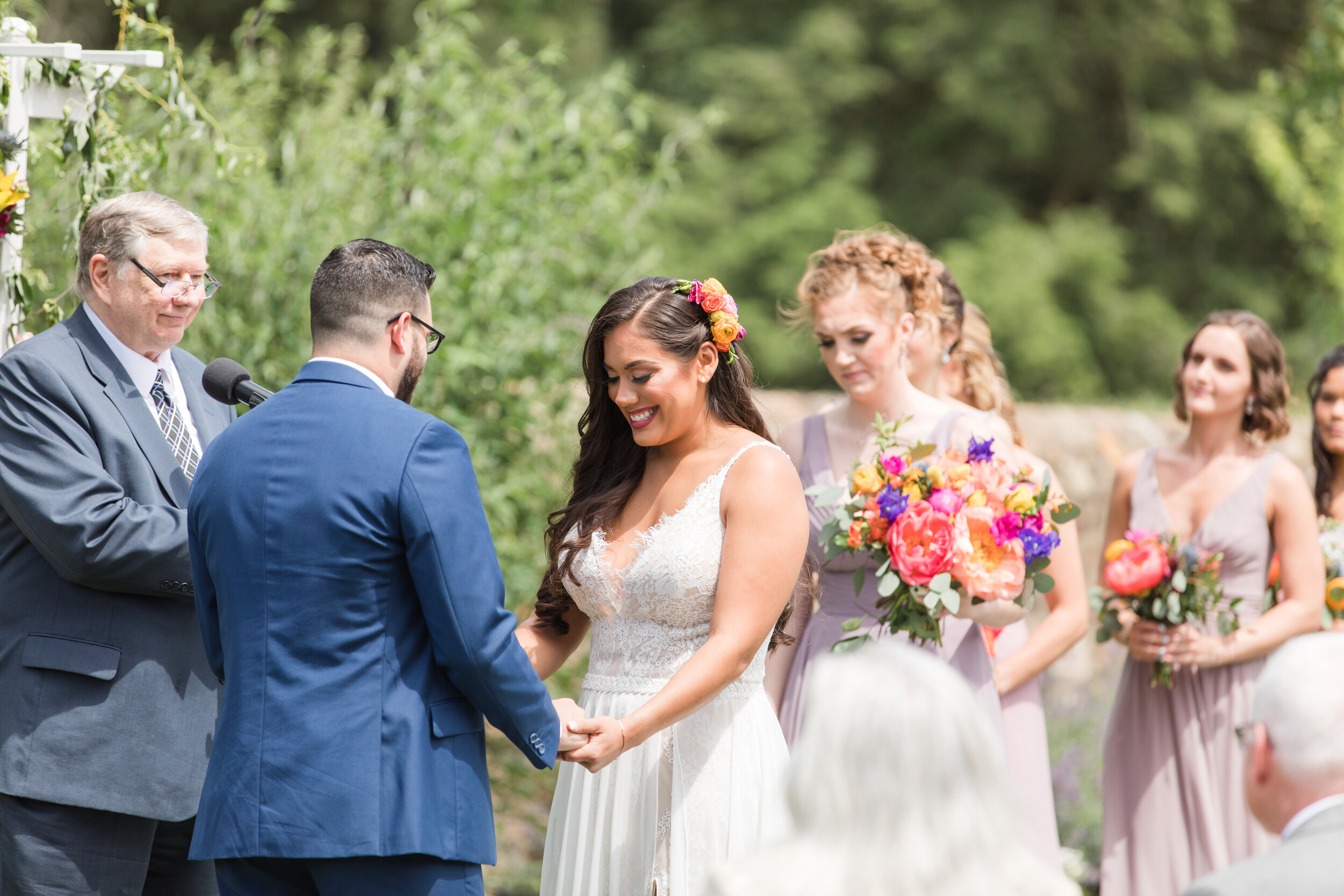 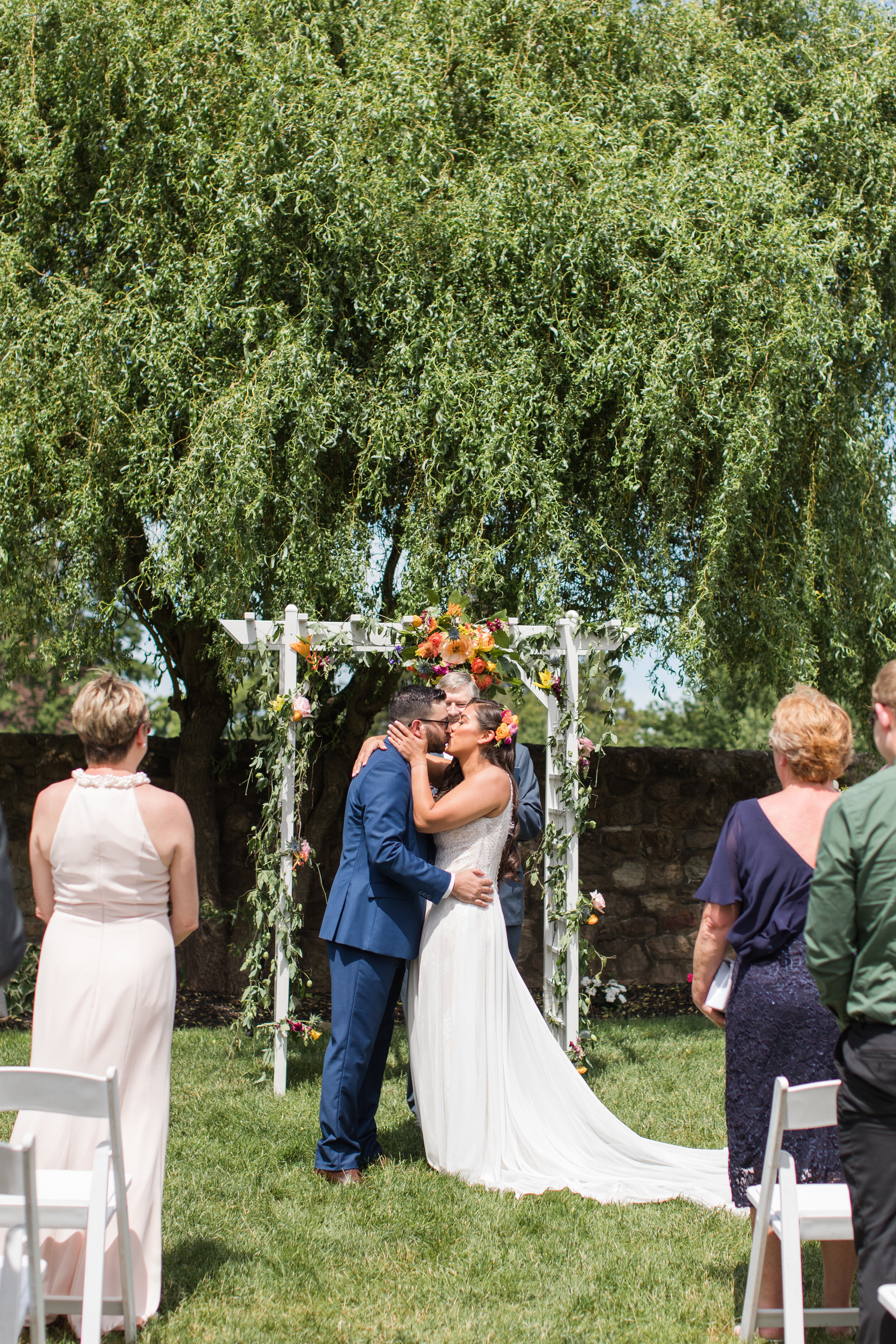 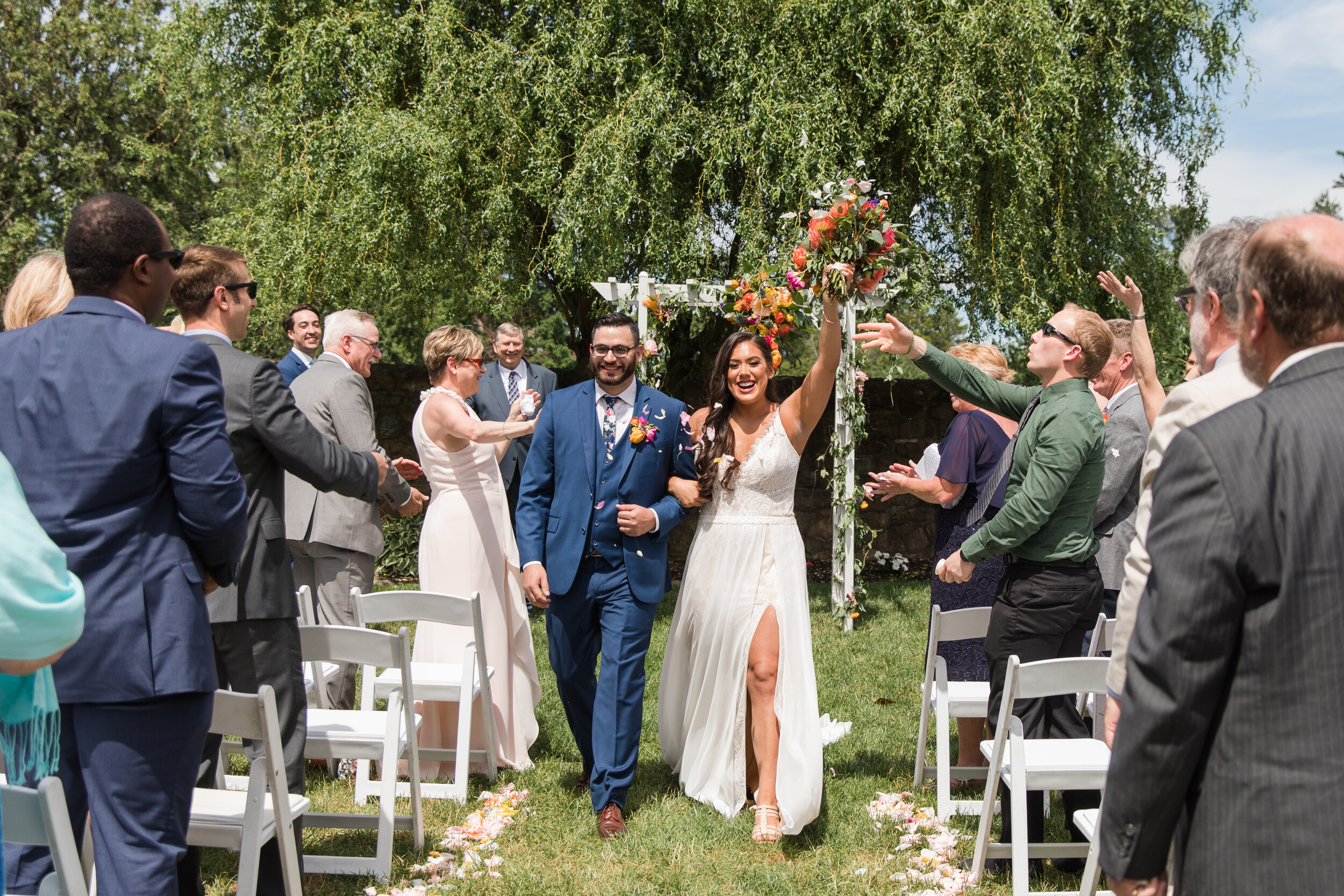 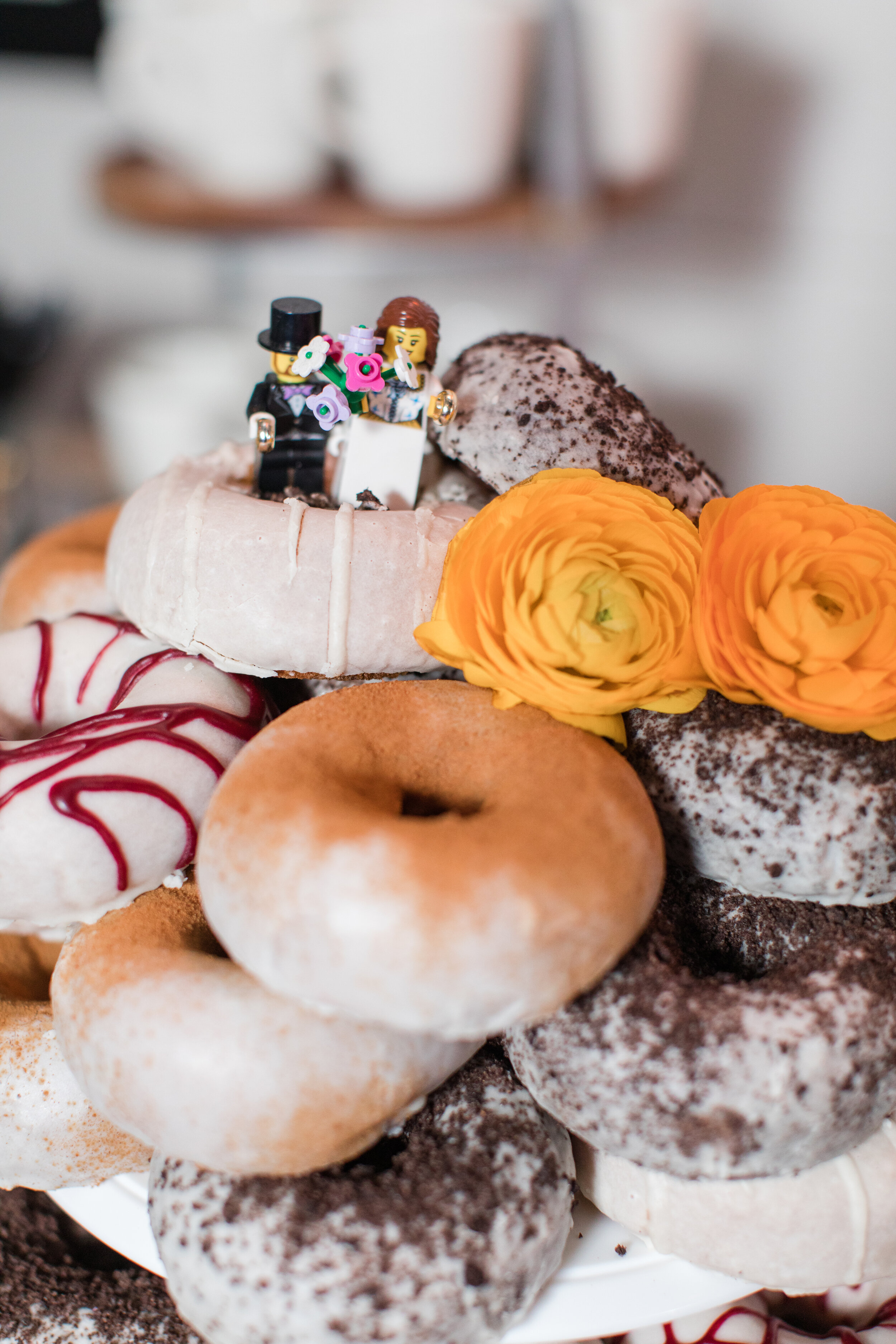 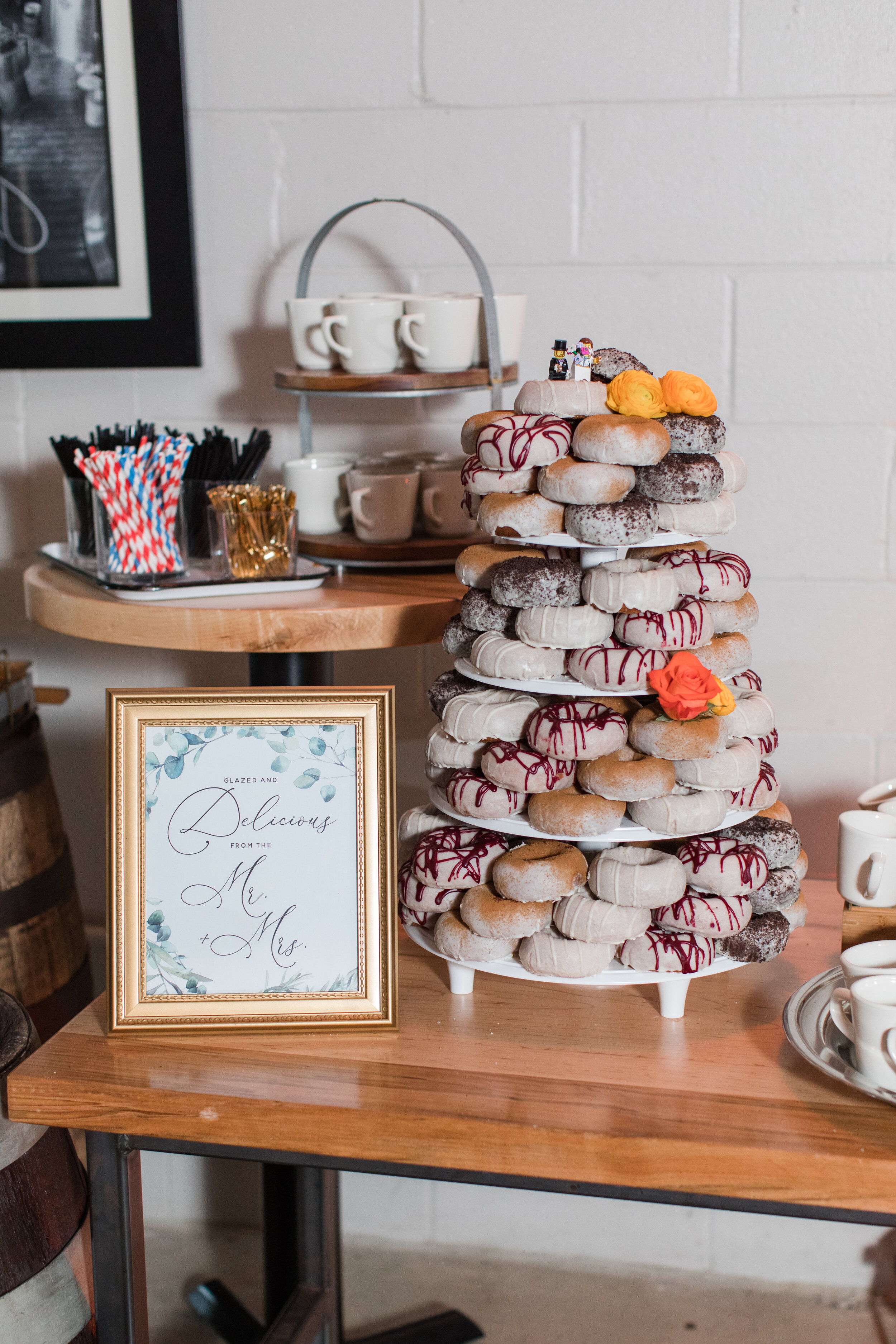 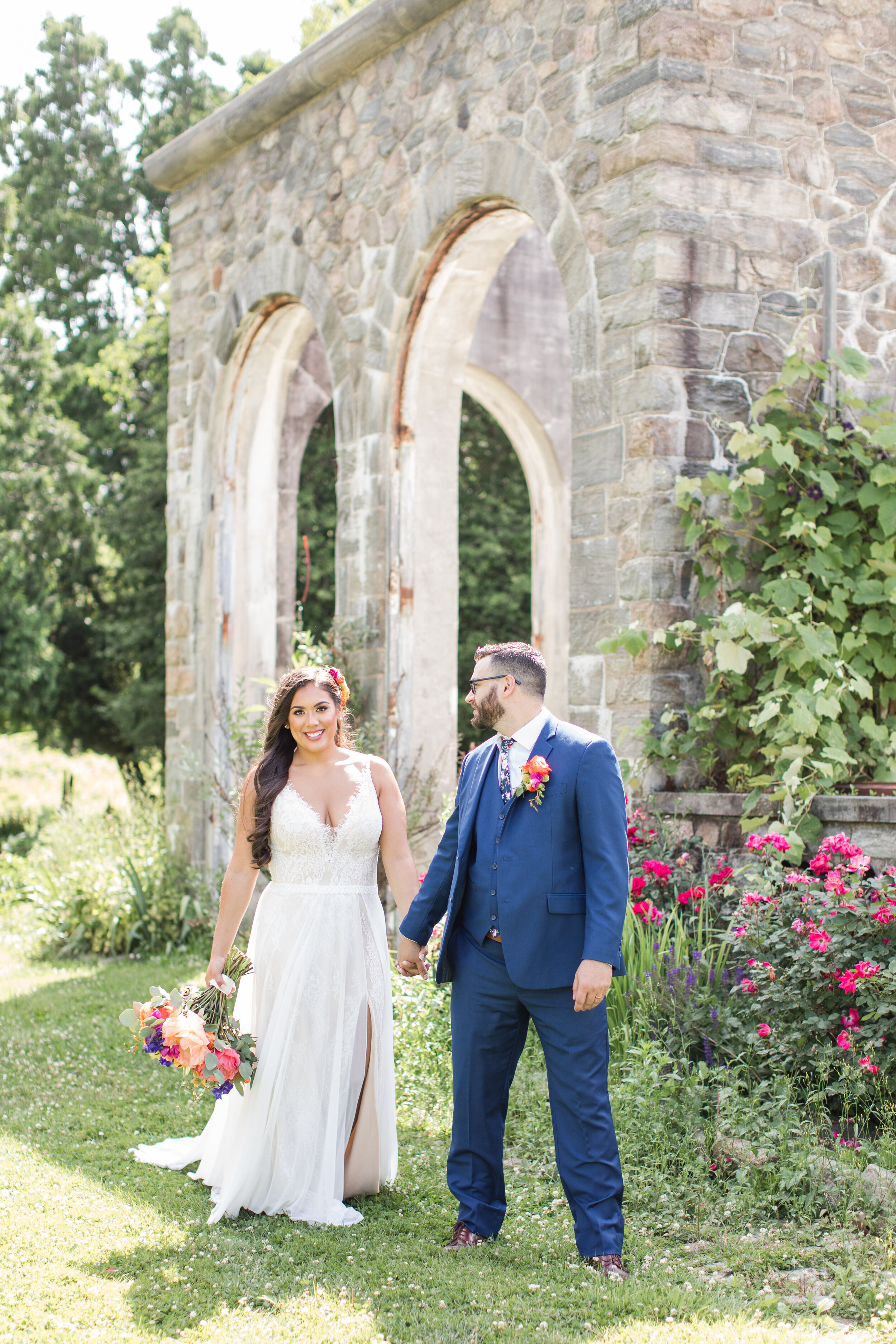 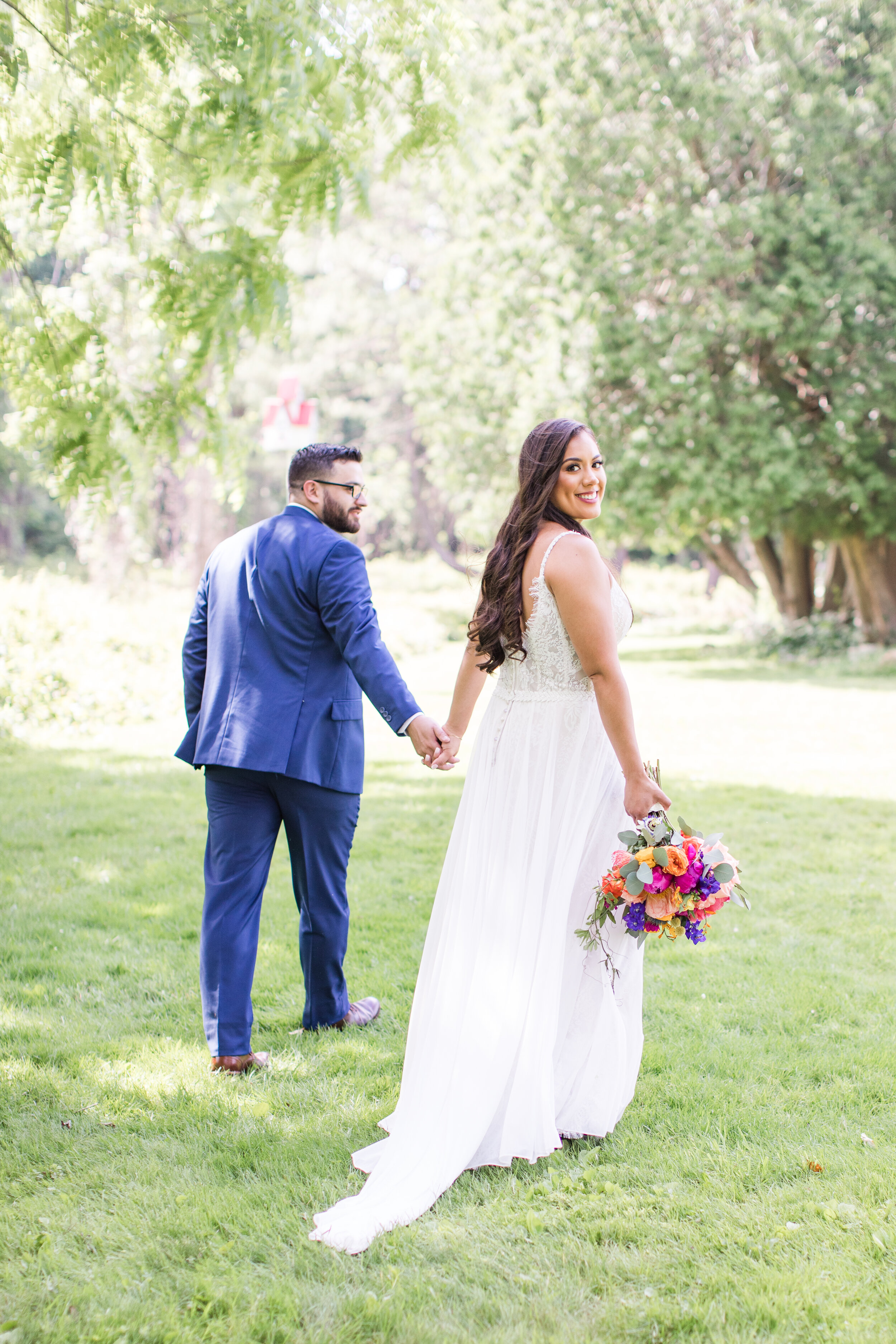 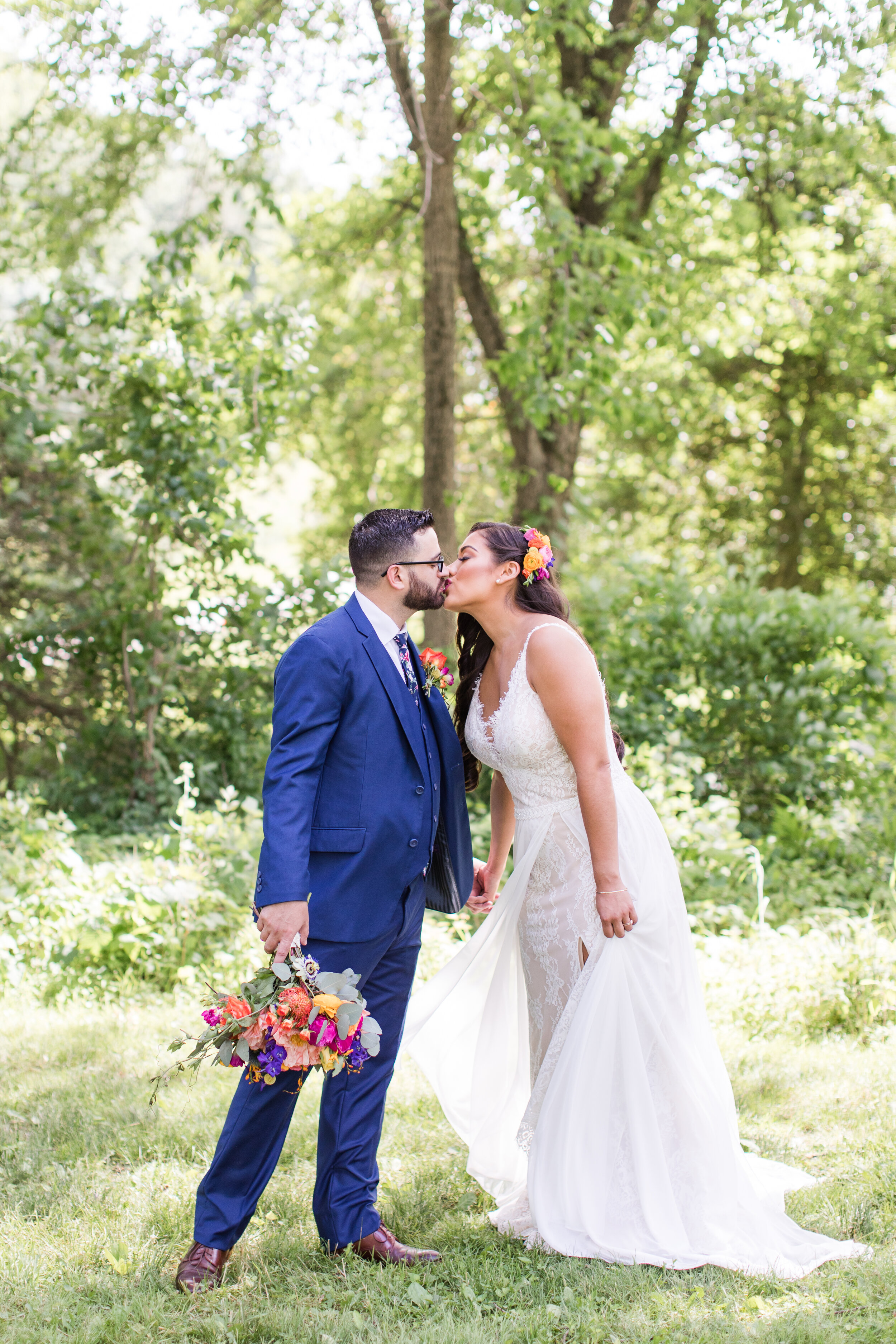 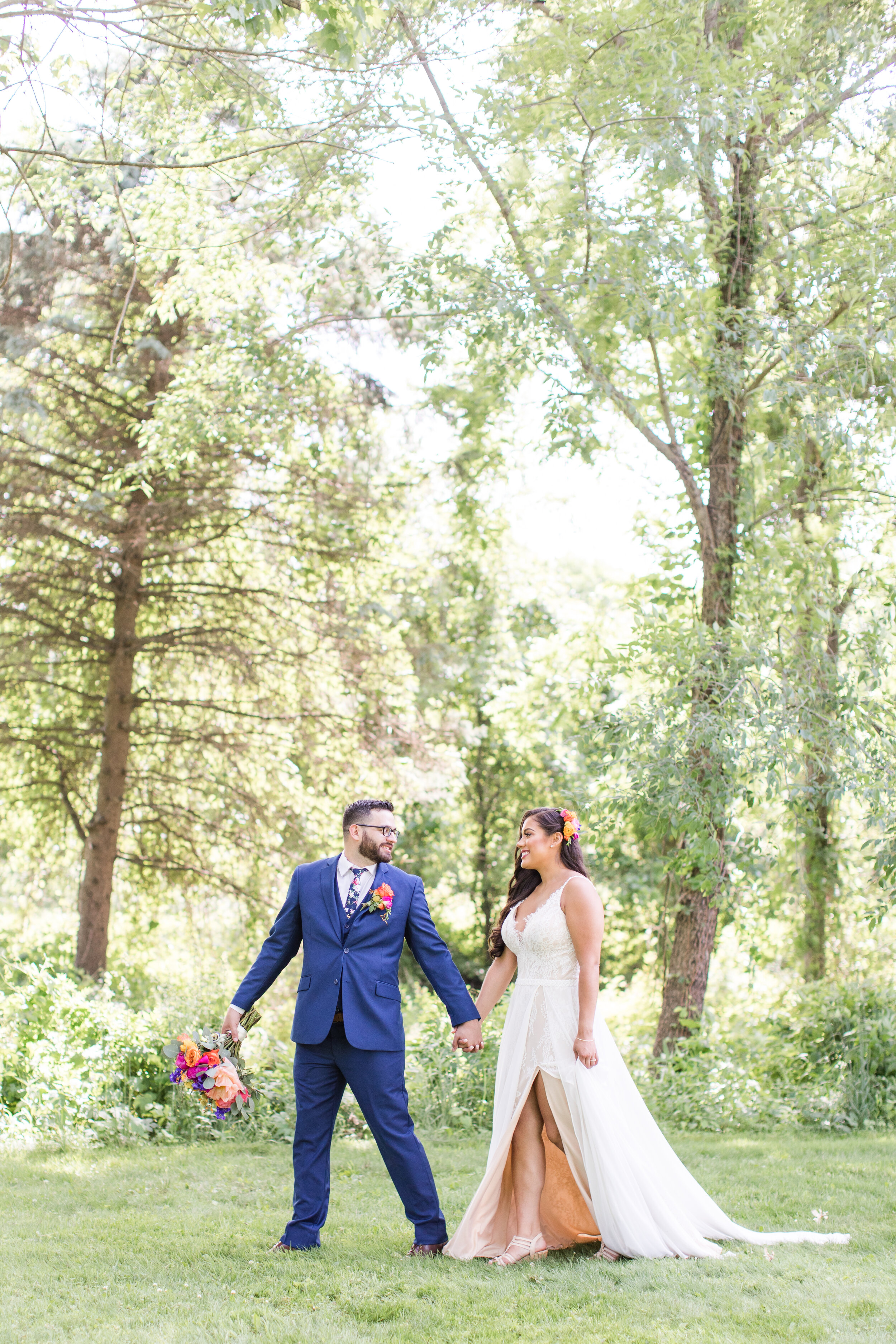 from quarantine friends to wedding bells, esther and thomas’ celebrated their Nuptials at welkinweir estate

Our Favorite Groomsmen Gifts From Etsy

PA Bridal Boutiques to help you Say “Yes to the Dress”